The 25-year-old was in critical condition after he was hit on the head by a ball while batting during an important domestic game in the city on Tuesday.

The incident sent shock waves through the cricket world and was a reminder that, despite its genteel reputation, cricket can be a highly dangerous sport.

Hughes was struck on the rear left side of the head below the helmet by a short, fast ball — known in cricketing parlance as a bouncer — delivered by New South Wales bowler Sean Abbott.

Denser and heavier than baseballs, cricket balls can reach speeds of 100 m.p.h., turning them in potentially lethal projectiles — even when players are wearing protective gear, as the example of Hughes tragically shows.

Hughes, who grew up on a banana farm outside Sydney, had undergone emergency surgery and was kept in an induced coma until passing away on Thursday afternoon, local time.

Tributes have poured in for the young star, who was the first Australian batsman ever to score a century in his debut for his national side in the one-day form of the game. 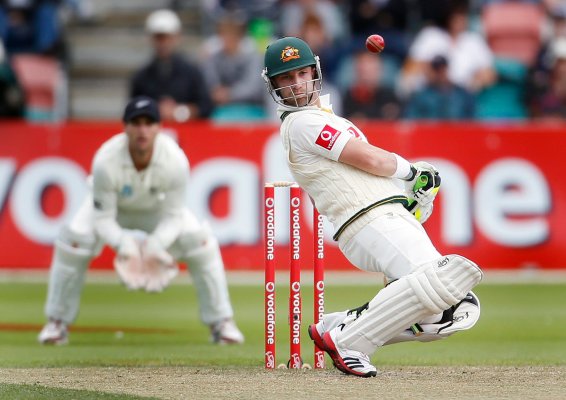 Australian Cricketer Phillip Hughes in Critical Condition After Being Struck by Ball
Next Up: Editor's Pick