James Cameron Says the Avatar Sequels Will Be 'Bitchin'

James Cameron arrives for the Premiere Of "All You Need Is Love" - Arrivals at Ray Kurtzman Theater on October 29, 2014 in Los Angeles, California.
Gabriel Olsen—Getty Images
By Helen Regan

James Cameron, who is working on scripts for three Avatar sequels, says they are going to be “bitchin’.”

“I can tell you one thing,” Cameron told Empire magazine in an interview, “they’re gonna be bitchin’. You will sh-t yourself with your mouth wide open.”

The director divided the scripts between a team that includes Rick Jaffa and Amanda Silva (who wrote Rise of the Planet of the Apes), Josh Friedman (War of the Worlds) and Shane Salerno (Armageddon).

“I think we met for seven months and we whiteboarded out every scene in the film together,” Cameron said.

The first of the three Avatar sequels is slated for release at cinemas in the U.S. on Christmas Day 2016, reports Mashable. 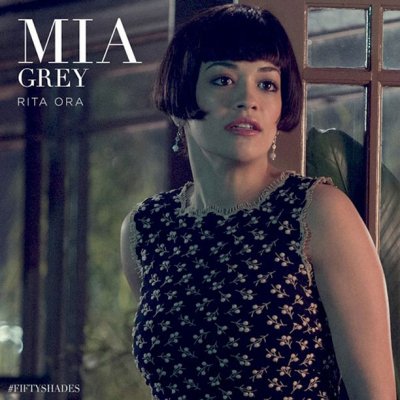