Twitter Will Now Track Which Other Apps You Install

Twitter is rolling out a new feature that will track which apps you have installed on your phone, the company revealed Wednesday. The new feature, called “app graph,” is being pitched as a way for Twitter to deliver “more relevant tailored content” to its users.

“To help build a more personal Twitter experience for you, we are collecting and occasionally updating the list of apps installed on your mobile device so we can deliver tailored content that you might be interested in,” Twitter’s app graph page reads.

While Twitter promises it’s not collecting any data from within non-Twitter apps, it’s not hard to see this new feature raising privacy concerns — especially because many users will have to opt out of app graph, rather than being asked to opt in.

If you’d like to disable the app graph feature before it appears, you can turn on “Limit Ad Tracking” in your iPhone Twitter app’s settings or, if you’re an Android user, select “Opt out of interest-based ads.” Once the feature appears in your Twitter app (you’ll be notified when it does), you can follow the instructions on this Twitter page to disable it. Note, however, you’ll still get ads in your Twitter stream — they’ll just be less relevant to you.

The app graph feature comes as Twitter is experimenting with ways to put more relevant content, both organic and commercial, in front of its users. 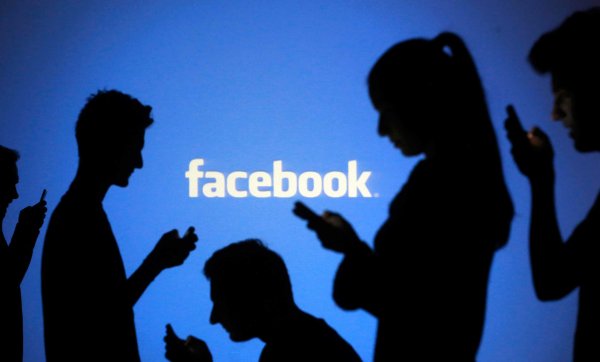