The percentage of smokers over the age of 18 dropped from 20.9% in 2005 to 17.8% in 2013, according to a new Centers for Disease Control and Prevention (CDC) report. That’s the lowest rate of smoking adults since the CDC started tracking the numbers via its National Health Interview Survey in 1965. Over the course of eight years, the number of U.S. smokers dropped from 45.1 million to 42.1 million, the report reveals.

Still, the CDC worries too many Americans still smoke, and a Nov. 13 report from the agency showed that a high number of young people still smoke, putting millions at risk for premature death.

The good news for health officials is that people seem to be cutting back, if not quitting. The number of people who smoke every day has dropped nearly 4% from 2005 to 2013, and the proportion of smokers who smoke only some days has increased. Of course, smoking less habitually still poses tremendous danger for the health.

“Though smokers are smoking fewer cigarettes, cutting back by a few cigarettes a day rather than quitting completely does not produce significant health benefits,” said Brian King, a senior scientific adviser with the CDC’s Office on Smoking and Health, in a statement.

Cigarette smoking continues to be the leading cause of preventable death among Americans, reportedly racks up $289 billion a year in medical costs and productivity loss.

Around 70% of all cigarette smokers want to kick the habit, and if a smoker quits by the time they turn 40, they can gain almost all of the 10 years of life expectancy they lose by smoking.

Americans who want to quit smoking can call 1-800-QUIT-NOW for free counseling and resources, or visit the CDC’s antismoking tips site here. 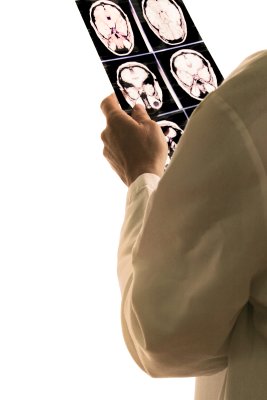 The Hidden Dangers of Medical Scans
Next Up: Editor's Pick