Game of Thrones Launches Website For Its New Season

It looks like Game of Thrones has launched an entire website in the lead-up to its upcoming fifth season.

The official Twitter account for the HBO fantasy show directed followers to the website ThreeEyedRaven.com on Tuesday which promises visitors they’ll receive “visions of the future” if they sign up via Twitter or SMS. Fans of the series will recall that Bran Stark (played by Isaac Hempstead Wright) has been after the Three-Eyed Raven for some time, though previous announcements have revealed that the boy won’t be appearing in the series’ fifth season.

The site itself offers few clues about the cryptic “visions” or the Three-Eyed Raven, but The Hollywood Reporter speculates that the site will be the future home to teasers and trailers for the series next season.

The Game of Thrones account also tweeted a teaser video featuring Melisandre (played by Carice van Houten) telling Arya Stark (played by Maisie Williams), “I see a darkness in you.”

Though the next season of Game of Thrones has no official premiere date, it is expected sometime in spring 2015. 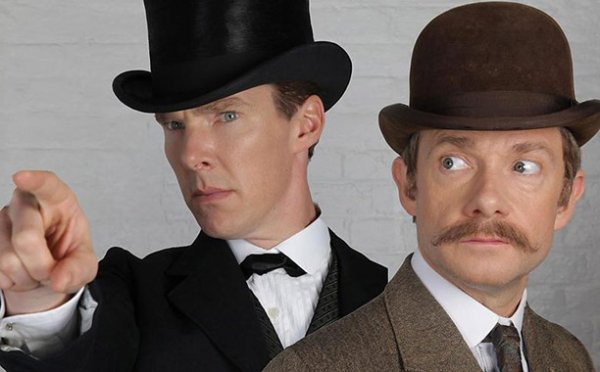 See Benedict Cumberbatch in the latest promo for 'Sherlock'
Next Up: Editor's Pick