Anger over a Missouri grand jury’s decision not to indict the police officer who shot Michael Brown to death continued to reverberate around the country Tuesday, with protests and demonstrations from coast to coast.

A melee broke out after protesters shut down a San Francisco highway, a car plowed through a crowd in Minneapolis and marchers in New York City caused a 12-block backup at the entrance to the Lincoln Tunnel.

In New York City, about 250 protesters again gathered in the famed Union Square and began marching up Broadway on Tuesday evening … 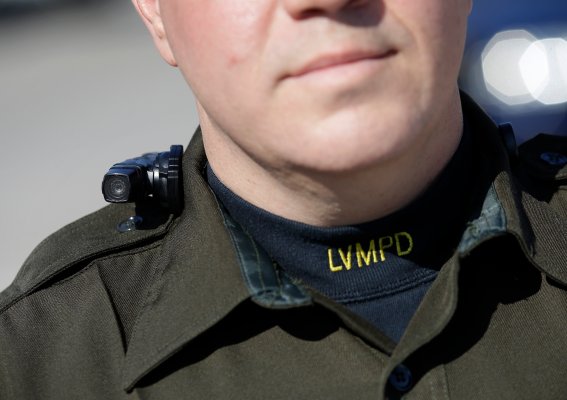 The One Battle Michael Brown's Family Will Win
Next Up: Editor's Pick