Why Vultures Don't Get Sick From Eating Rotten Meat

The rotten flesh of a vulture’s diet would sicken, if not kill, most animals of its size — so how do vultures manage to keep down meals of decaying meat?

Vultures have a digestive system that has evolved to destroy dangerous bacteria while tolerating other harmful toxins, according to a new study published Tuesday in Nature Communications. The research paints a clearer picture of how vultures’ strong stomach acid permits a diet of rotten carcasses, a fact that scientists have known for years.

Researchers specifically focused their study on the DNA of bacteria found in the vulture’s stomach, discovering that of the hundreds of bacteria present on the beak, only two dominated their guts, a “remarkably conserved low diversity of gut microbial flora,” the study said. Since the vultures’ gastrointestinal tracts are “extremely selective” in which bacteria they destroy, scientists believe their findings suggest that vultures evolved alongside their food sources.

“On one hand, vultures have developed an extremely tough digestive system, which simply acts to destroy the majority of the dangerous bacteria they ingest,” said University of Copenhagen microbiologist Michael Roggenbuck, one of the study’s authors, in a statement. “On the other hand, vultures also appear to have developed a tolerance toward some of the deadly bacteria — species that would kill other animals actively seem to flourish in the vulture lower intestine.” 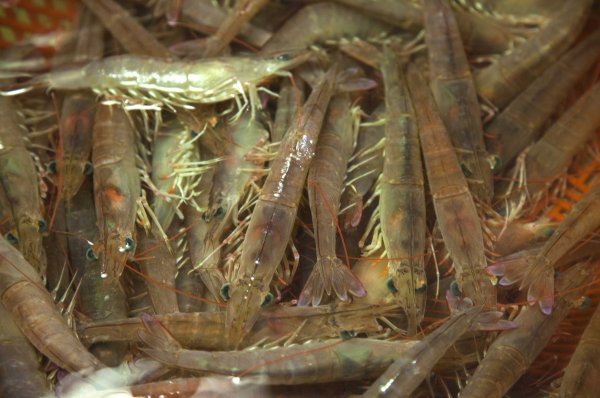