Rihanna returned to Instagram earlier this month, and now she’s getting ready to return to music. The singer’s upcoming eighth studio album has been the subject of many rumors — will it drop on Black Friday? Or next year? — and she has been mostly mum on details, tweeting Tuesday that “ANY news about #R8 will be delivered directly from me!!!!”

To assure fans that the record is coming, Rihanna posted a quick taste of what she’s up to in the studio on her Instagram. “Ain’t none of this promised,” she sings in a brief clip from a song that may or may not appear on her first record since 2012’s Unapologetic. In a fourth quarter that’s been relatively light on major divas, let’s hope she’s not referring to hopes about a 2014 release date. Check out the preview below: 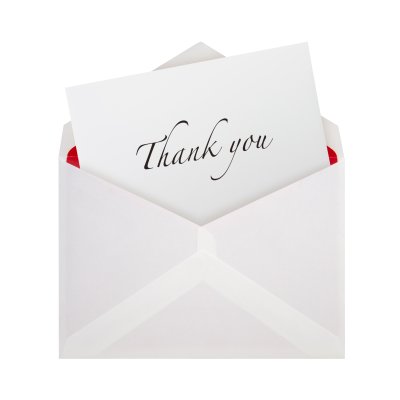 5 Ways Your Thank You Note Could Lose You the Job
Next Up: Editor's Pick