The number of Internet users in the world is approaching 3 billion, according to a United Nations agency.

The International Telecommunications Union revealed in its annual report that the number of Internet users grew 6.6% in 2014, from 2.7 billion to almost 3 billion. Five years ago, just 2 billion people were online. Today, 40% of the world is plugged in.

The quickest growth has occurred in developing countries, where the number of Internet users has doubled in the last five years. But there are still more than 4 billion people on Earth without Internet access. Africa is the region with the lowest penetration rate, with only 19% of people on the continent currently using the Internet.

ITU has committed to bringing 1.5 billion more people online by the end of the decade through an initiative called Code 2020, which is focused on expanding access to mobile broadband around the world. A bevy of big tech companies, including Google and Facebook, have also launched projects to deliver Internet access to remote areas. 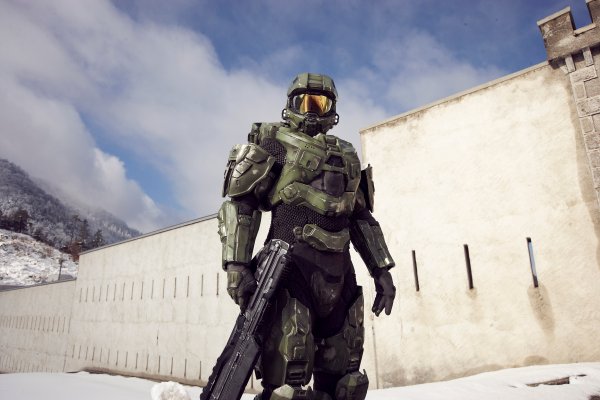