Apple CEO Steve Jobs speaks during an Apple Special event to unveil the new iPad 2 at the Yerba Buena Center for the Arts on March 2, 2011 in San Francisco.
Justin Sullivan—Getty Images
By Victor Luckerson

The long-brewing Steve Jobs biopic has been picked up by Universal Pictures, less than a week after Sony Pictures reportedly dropped the project. The upcoming film will star Michael Fassbender and be directed by Danny Boyle. Aaron Sorkin is penning the script.

The Jobs movie has already gone through a revolving door of stars and directors. Original director David Fincher was replaced by Boyle earlier in the year and Christian Bale backed out of playing the Apple founder this month. 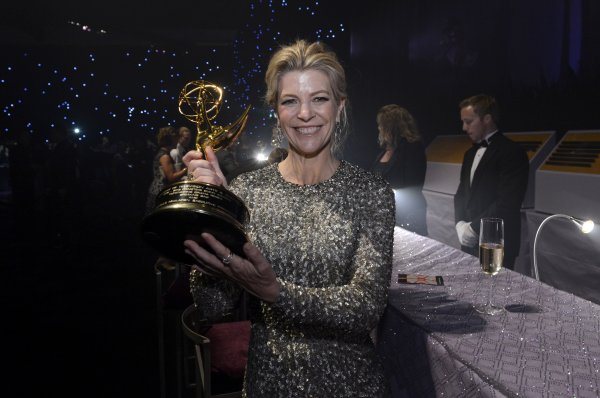 Breaking Bad and Game of Thrones Director Taking on Wonder Woman
Next Up: Editor's Pick