Master Chief stands guard at the Liechtenstein border during the HALO 4 launch by Xbox 360 on October 29, 2012 in Balzers, Liechtenstein.
Getty Images—2012 Getty Images
By Dan Kedmey

The game developers behind Xbox One’s Halo: The Master Chief Collection released a public apology to gamers Tuesday for a multiplayer glitch that has left fans fuming over social media.

“Please accept my heartfelt apologies for the delay and for the negative aspects of your experience to date,” wrote Bonnie Ross, 363 Industries studio head, in an open letter posted to the Xbox website.

The glitch became apparent shortly after the November 11 release of the Master Chief Collection, a package of remastered Halo games for Microsoft’s latest console. Some gamers queueing up for a multiplayer game waited for minutes to upwards of an hour for matches to begin. Gamers vented their frustration over Twitter under the handle “#halomcc.” Some tweeted demands for refunds.

Halo’s developer, 343 Industries, acknowledged that the glitch would take a series of fixes to the game’s back-end servers and patches for the game itself to fix. The studio vowed to keep gamers in the loop about their progress through a running blog.

“Once we’ve done that, we will detail how we will make this right with our fans,” Ross wrote. 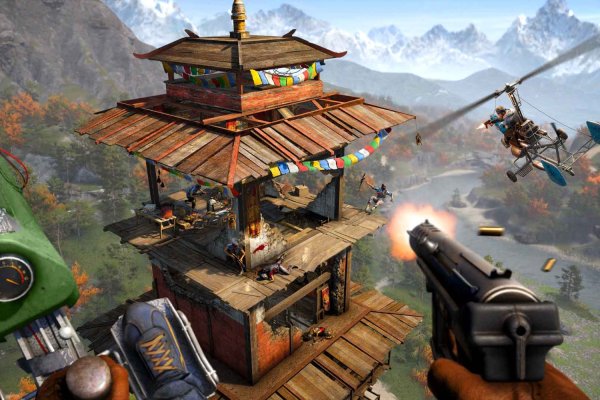 The 10 Craziest Things I've Done in Far Cry 4 So Far
Next Up: Editor's Pick