A man walks past a burning building during rioting after a grand jury returned no indictment in the shooting of Michael Brown in Ferguson, Missouri November 24, 2014.
Jim Young—Reuters
By Rishi Iyengar

As riots broke out in Ferguson, Mo., following a grand jury decision not to indict police officer Darren Wilson for the fatal shooting of black teenager Michael Brown, Twitter was abuzz with reactions.

Along with hashtags like #Ferguson and #FergusonDecision, #PrayForFerguson and #PeaceInFerguson began trending on the social media site, as related non-violent protests broke out in other cities across the U.S.

Some Twitter users expressed sympathy with the actions of the Ferguson rioters, which reportedly led to some 29 arrests and saw at least 12 buildings burned down.

But there were several others who condemned the violence, with many of them (including business tycoon Donald Trump) expressing concern about the image America is portraying to the rest of the world.

Several other celebrities and prominent figures also posted tweets, both condemning the decision and appealing for peace.

Some people also leveled criticism against the evening timing of the grand jury announcement.

But no matter what the reaction, it is clear that the repercussions of Monday’s decision will be felt for a long time. 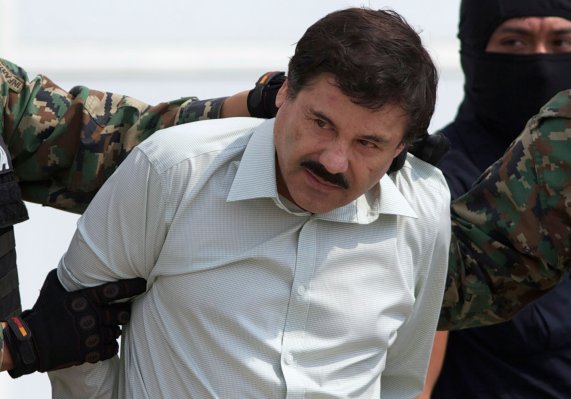