As women continue to come forward with allegations of sexual assault against Bill Cosby, several journalists have offered mea culpas for turning a blind eye to the allegations and helping paint the comedian’s falsely wholesome image as “America’s Dad.”

The latest among them is The New York Times’ David Carr, who on Monday owned up to being one of Cosby’s “media enablers.”

In addition to admitting that he, too, opted out of addressing the allegations in his”deeply unpleasant” Q&A with Cosby for an in-flight magazine in 2011, Carr called out a list of culpable parties, including The Atlantic‘s Ta-Nehisi Coates, The New Yorker‘s Kelefa T. Sanneh, and most critically Mark Whitaker, author of the nearly-500-page Cosby: His Life and Times biography. “Any book of the size and scope of Mr. Whitaker’s should have gone there,” Carr wrote.

Whitaker has said he didn’t want to include anything that wasn’t confirmed in Cosby, which he wrote in cooperation with the comedian. But on Monday, he made it clear he was no longer defending his decision.

“David you are right. I was wrong to not deal with the sexual assault charges against Cosby and pursue them more aggressively,” he wrote in response to Carr on Twitter. “I am following new developments and will address them at the appropriate time. If true the stories are shocking and horrible.”

Last week, Ta-Nehisi Coates wrote a piece in The Atlantic similar to Carr’s, regretting his own “recklessness” in his coverage of Cosby from 2006 to 2007.

“I don’t have many writing regrets. But this is one of them, “Coates wrote. “I regret not saying what I thought of the accusations, and then pursuing those thoughts. I regret it because the lack of pursuit puts me in league with people who either looked away, or did not look hard enough. I take it as a personal admonition to always go there, to never flinch, to never look away.” 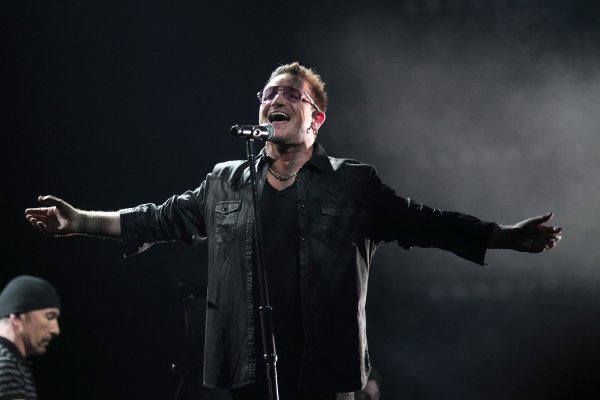