The Piano That Was Used in Casablanca Has Been Sold for $3.4 Million

This Nov. 21, 2014 photo shows the piano on which Sam plays "As Time Goes By," a bamboo and cane cafe chair the front doors of Rick's Cafe Americain, and a Moroccan-style painted metal floor lamp from "Casablanca," part of the "There's No Place Like Hollywood" movie memorabilia auction, at Bonhams auction house, in New York.
Richard Drew—AP
By Per Liljas

The piano on which Ilsa famously asked Sam to play “As Time Goes By” in Casablanca was sold at a New York auction on Monday for $3.4 million.

A miniature instrument, and golden yellow in color, the piano is hard to recognize as an iconic prop from the 1942 blockbuster, which featured Ingrid Bergman as Ilsa, Humphrey Bogart as Rick and prominent African-American jazz drummer and band leader Dooley Wilson as barroom pianist Sam. (Remarkably, since posterity remembers him as a pianist, Wilson did not actually play the piano, but had the keyboard tinkling for Casablanca overdubbed.)

Despite the piano’s diminutive size — it has 30 fewer keys than normal — it didn’t fail to upstage the other movie memorabilia on sale at Bonhams. The Cowardly Lion costume from The Wizard of Oz came closest, fetching $3.077 million.

Catherine Williamson, the director of entertainment memorabilia at Bonhams, said that the Casablanca piano is such a significant piece because Humphrey Bogart hides the letters of transit, his only possible escape from Morocco, in the instrument.

“Fifteen minutes into the movie, he tucks them in there,” she told the New York Times. “They’re under there while Sam plays; they’re there for all of the activity that happens in the cafe. The piano is there. It represents the way out for them. That’s what made it so important.”

The letters of transit were sold separately for $118,750. 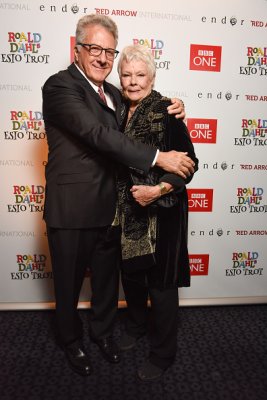