In the moments following Monday night’s announcement that there would be no indictment for Ferguson, Mo., police officer Darren Wilson in the shooting death of Michael Brown, one line began to bubble up on social media: a system cannot fail those it was never built to protect.

The quotation, sometimes rendered as “designed to protect” or “meant to protect,” is attributed to historian and Civil Rights icon W.E.B. DuBois, and it captures the sense of futility felt by many who had hoped that Brown’s death would lead to a trial.

But, search for any variation on those words along with DuBois’ name, and you’ll come up blank. Look for a source in DuBois’ writings, and there’s nothing. Though it’s always possible that someone who produced work about a century ago would have work that was not available to be searched online, the phrase doesn’t turn up in lists of his most quoted lines — and, in fact, a Google search that limits results to those created prior to last summer, when it was similarly used to respond to the death of Trayvon Martin, provides no results at all.

So where did that quotation come from, and who actually said it?

A likely source of its proliferation is the singer Rihanna, who has a large social-media following and tweeted the quotation on July 14, 2013, a day after George Zimmerman was acquitted in Martin’s case:

Rihanna’s message was retweeted more than 11,000 times, but it doesn’t mention a source for the phrase. In the days that followed, the line was used many times on social media and in articles on the topic of Martin’s death, and within a single day it had acquired W.E.B. DuBois as its author — a source that makes sense, given DuBois’ activism, and his prolific and quotable body of work.

In reality, however, this was the source of the quote:

That’s Vann Newkirk, who tweets as @fivefifths with the Twitter handle “W.E.B.B.I.E. DuBois.”

Reached by email late Monday night, he confirmed that as far as he knows, the idea and the wording were “100% on the spot” from him. When Zimmerman was acquitted, he was talking to some people who felt let down by the justice system; he personally felt like even to feel let down was to expect too much from that system, so he said as much.

“It went pretty wild and got attributed to everyone under the sun, but the one that stuck was DuBois,” he continues, speculating that his Twitter handle was responsible for the confusion. “I felt some pride in how it spread and the fact that people reasonably believed it was the property of people I idolized. At the very least, it resonates, and with all that’s going on, I’m happy people were able to find some meaning in it, whether they attribute it to me or Ronald McDonald.” 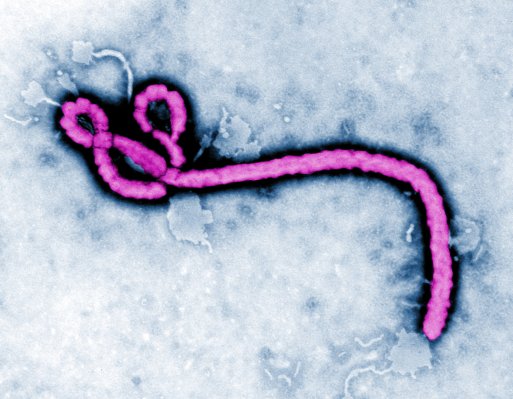 Dictionary.com’s Word of the Year Is ‘Exposure’
Next Up: Editor's Pick