Bono of U2 perform on stage during the Bambi Awards 2014 show on November 13, 2014 in Berlin, Germany.
Gisela Schober—Getty Images
By Entertainment Weekly / Jonathon Dornbush

In honor of that sentiment, GQ has released 2014′s list of “30 Least Influential People,” recognizing those “who took up vast clouds of oxygen, gave us back nothing of use, and probably helped accelerate the death of our planet.”

GQ‘s Drew Magary notes that the list is not a ranking of the 30 least influential, but rather a random assortment of those who didn’t do all that much to better the earth in the last 11 months. Among them are Bono and U2—or the “Tom Friedman of rock and the rest of his band”—who earned a spot for Songs of Innocence and its forced release into every iTunes user’s library.

Also on the list are President Barack Obama for his response to major catastrophes in the last year, Robin Thicke for cheating on his wife and then writing an entire album to try to win her back, CNN for spending the majority of the year searching for a single plane, and Shia LaBeouf for… well, for being Shia LaBeouf.

Check out GQ for the entire list and bask in the ineptitude that’s been on display throughout 2014. 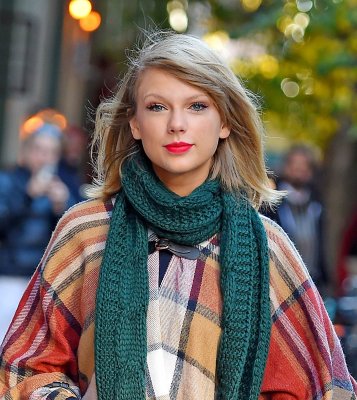 6 Things John Green and Taylor Swift Could Have Discussed on the Phone
Next Up: Editor's Pick