Horrible Bosses 2 Has Nothing to Say About Bosses, and That's Okay

Horrible Bosses, released in 2011, was the most aptly-timed comedy in years; coming as it did in the aftermath of an economic recession, the movie’s central conceit, of working stiffs practically forced to take revenge against their employers after a series of indignities, had a special sort of bite. The three protagonists weren’t perfect — after all, they found themselves in the midst of a murder plot — but their struggles at their jobs were an exaggerated vision of what felt possible in a climate that had never been worse for the American worker.

Horrible Bosses 2, out Wednesday, keeps the wild slapstick of its predecessor and subtracts the social commentary. Maybe things have wildly improved for workers in the past three years; more likely, comedy sequels are extremely difficult to execute. In the new film, Nick (Jason Bateman), Dale (Charlie Day), and Kurt (Jason Sudeikis) carelessly enter into a business deal with an unscrupulous retail executive (Christoph Waltz). There’s an extra level of thinking-through required, on the audience’s part, to relate to the central characters’ plight. Everyone’s had a horrible boss. Screwing oneself out of money through a poorly-planned business deal is a bit rarer an experience, for all Waltz bites off lines about how “wealth creates wealth.”

The first Horrible Bosses was such a surprise in part for how uniquely terrible its three central employers were: Jennifer Aniston’s nymphomaniac was different from Kevin Spacey’s hard-driving monster, and from Colin Farrell’s pigheaded addict. Christoph Waltz is blandly avaricious, and his just-as-greedy son, played by Chris Pine, is noisily avaricious. They’re types, just as our central characters have become; in order to carry across the plot mechanics in play, Kurt and Dale in particular have gone from inept to flat-out buffoonish.

Which is not to say that it’s not fun. Indeed, Horrible Bosses 2 has far spikier, odder moments than most comedies of its ilk, to say nothing of sequels. Gay-panic jokes in big-budget comedies are nothing new, but the weirdly pleased and proud reaction Kurt and Dale share when they think Nick is coming out — after all, isn’t having a gay friend an asset? — is something the producers of The Hangover or The 40-Year-Old Virgin would never have considered. There’s an uncomfortable moment of racial caricature, but it’s followed by a running joke about the three characters, wanting to go incognito but unable to inhabit racial stereotypes in good conscience, pretending to be old West prospectors, or Foghorn Leghorn. Horrible Bosses 2 has ditched its predecessor’s universality, but kept its amiable good will.

The cast is across-the-board good, even when, as in Waltz’s case, they’re given little to do, or, as in Aniston’s, there’s no real reason for them to be there beyond continuing an element of the first film while sucking out the underpinning idea. Last time, Aniston’s performance drew its sick charge from the fact that she was in control of her employee’s fate; now, she’s just a random free radical. And the fact that the central characters have been wildly dumbed down isn’t all bad; Charlie Day, in particular, is completely in his element, turning up the volume and going into characteristic rages in order to sell every one of the bad decisions required to make the baroque plot unwind.

For all that it’s not about too much, Horrible Bosses 2 finds moments of real insight. Early in the film, before their deal with Waltz’s nefarious businessman falls through, the three central characters are in a position to hire new employees, and are inept, consumed by ulterior motives, driven by their libidos: In a word, horrible. The moment passes, and the characters get caught up in all sorts of lunacy, but it’s a nice, nasty piece of business. A downtrodden employee is just one stroke of luck from being a bad boss. Isn’t that the American dream? 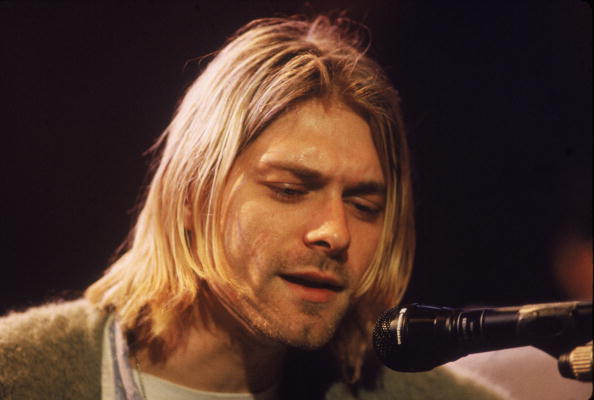