Academy Award winner Alex Gibney is directing a documentary about Scientology and Hollywood for HBO, EW has confirmed. Set to air in 2015, the documentary is based on investigative reporter Lawrence Wright’s book, Going Clear: Scientology, Hollywood, and the Prison of Belief. Going Clear grew out of a 2011 New Yorker profile of Paul Haggis, who left the Church.

According to The Hollywood Reporter, which was the first to report the news, Gibney is “putting the finishing touches” on the film. HBO, meanwhile, is bracing for pushback and protest from the Church. “We have probably 160 lawyers [looking at the film],” HBO Documentary Films president Sheila Nevins told THR.

Gibney is known for his films like Taxi to the Dark Side, for which he won an Oscar, and recently We Steal Secrets: The Story of Wikileaks and the Lance Armstrong documentary The Armstrong Lie. 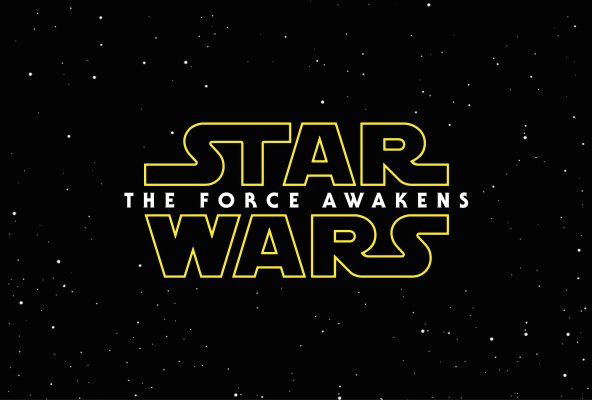 Star Wars: The Force Awakens Trailer to Debut This Weekend
Next Up: Editor's Pick