It took nearly a year, but Beyoncé’s self-titled album is finally available on Spotify.

A platinum edition of Beyoncé, with six new remixes and bonus tracks, is now available on the music-streaming service. The album, released as a surprise last December, was originally only available as an iTunes exclusive but was later released on CD as well. Spotify previously only had a couple of big singles from the album available to stream.

Landing Beyoncé could help Spotify improve what’s been a very rough November. Taylor Swift removed her entire catalogue from the service while very vocally questioning whether Spotify’s model compensates artists appropriately for their work. Later, a Sony Music executive expressed doubts about Spotify’s ability to convert free users into paying customers, saying Swift’s exodus had sparked “a lot of conversation.” Spotify believes its free version is critical to eventually convincing users to purchase premium subscriptions and says its royalty payouts will continue to grow as it gains more customers.

For Beyoncé, releasing her album on Spotify could help it land higher on the album charts. Billboard just announced that it would begin including songs played on music-streaming services in its weekly album rankings. That could help Beyoncé unseat 1989, Swift’s blockbuster release that has topped the charts for three straight weeks. 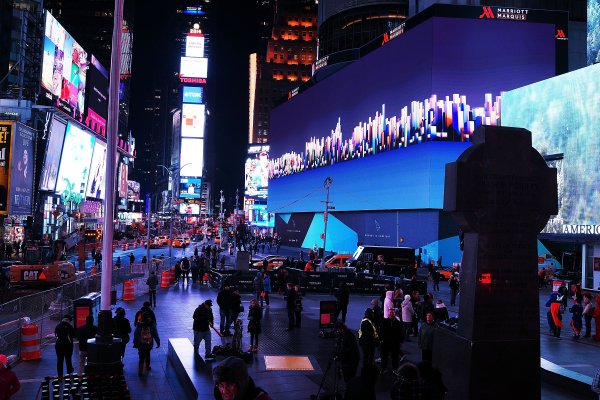