Cop in Ferguson Shooting Gets Married

The white police officer whose fatal shooting of an unarmed black teenager sparked violent protests in Ferguson, Mo., this year quietly married a fellow officer in October, according to a new report.

Darren Wilson has been on paid leave from the Ferguson Police Department since fatally shooting Michael Brown in August. He has been laying low while he awaits a grand jury’s decision on whether to indict him.

Public records obtained by the New York Times show Wilson married Barbara Spradling on Oct. 24. The marriage license was issued in Clayton, Mo., outside St. Louis. This is a second marriage for both Wilson and Spradling, who own a home together. 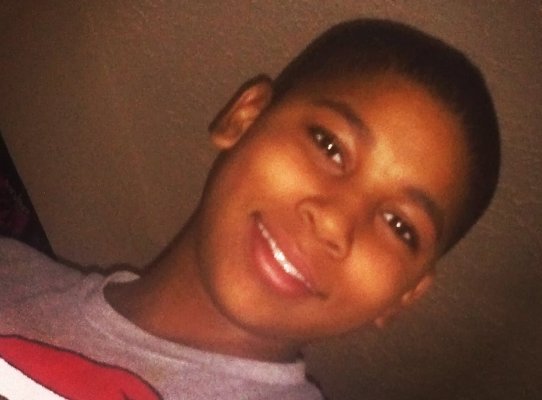 Father of Boy Shot by Cleveland Police: ‘Why Not Taze Him’
Next Up: Editor's Pick