Tony Bennett released his first number one single in 1951. Since then he’s released close to 60 music albums, including Duets: An American Classic (2006) which featured collaborations with Barbara Streisand, Elton John, and John Legend. That album led to Duets II (2011), which featured Lady Gaga. Now, Gaga and Bennett are going on tour, headlining jazz festivals all across America.

Bennett came to prominence just as the microphone was coming into style — but a chance remark from a taxi driver changed the way he performed live. The singer explains all in this video. 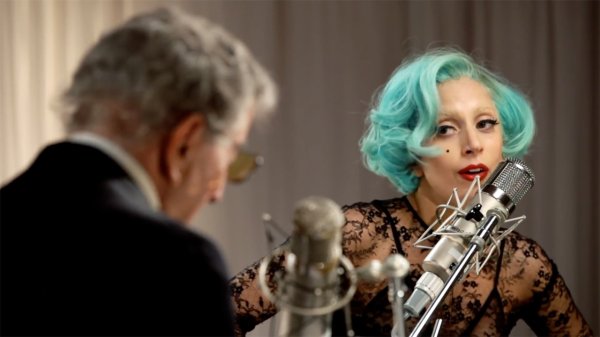 Tony Bennett Says Lady Gaga Has Something Other Singers Don't
Next Up: Editor's Pick