Study: Most Americans Don't Understand How the Internet Works

Most American Internet users aren’t familiar with the concepts underpinning the Internet and common technology, a survey released Tuesday found.

Pew Research Center’s Web IQ Quiz polled Americans with 17 questions relating to the web and technology, varying in technicality from where hashtags are used to the what Moore’s Law means, according to the survey. While the majority of quiz takers correctly defined common Internet terms like net neutrality, most respondents struggled to correctly answer other questions about the infrastructure behind the Internet, like whether “Internet” and “World Wide Web” are the same.

The survey also found that only 44% of respondents were aware that a company’s privacy policy doesn’t necessarily mean the firm will actually keep users’ information confidential. 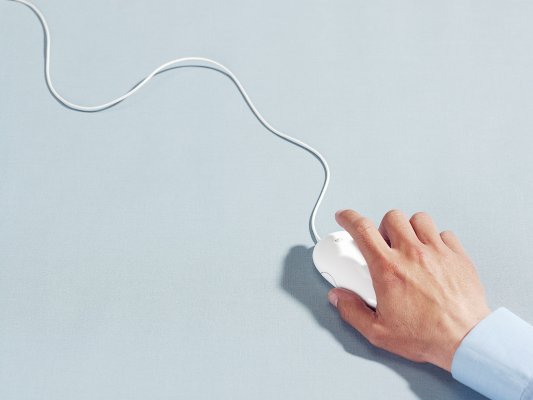