Suicide is a problem with few concrete preventive solutions, but a new study in Lancet Psychiatry finds that intervening with talk therapy after a suicide attempt seems to have some amazing long-term effects.

Researchers from Johns Hopkins Bloomberg School of Public Health looked at data from about 65,000 people who had attempted suicide between 1992-2010 in Denmark. The country opened suicide clinics in 1992 and provided them nationwide in 2007, and some of the people had gone to one of these clinics and received 6-10 sessions of talk therapy. The rest of the people did not.

When the researchers analyzed the data after a 20-year follow-up, those who had received the talk intervention fared much better. They repeated acts of self-harm less frequently and had a lower risk of death by any cause, including death by suicide.

After five years, there were 26% fewer suicides in the group who received therapy than in the other group. About 145 suicide attempts and 30 suicides were prevented in the talk therapy group, the researchers estimated.

“People who present with deliberate self-harm constitute a high-risk group for later suicidal behavior and fatal outcomes, so preventive efforts are important; yet, implemented specialized support after self-harm is rare,” the researchers wrote in the study.

Though the study had a long follow-up period and population size, it was not a randomized controlled trial, but such an intervention would be ethically impossible, the study authors write. “These findings might be the best evidence available and provide a sound basis for policy makers who wish to limit suicidal behavior and fatal events in an accessible high-risk group, which, in many countries, receives little support.” 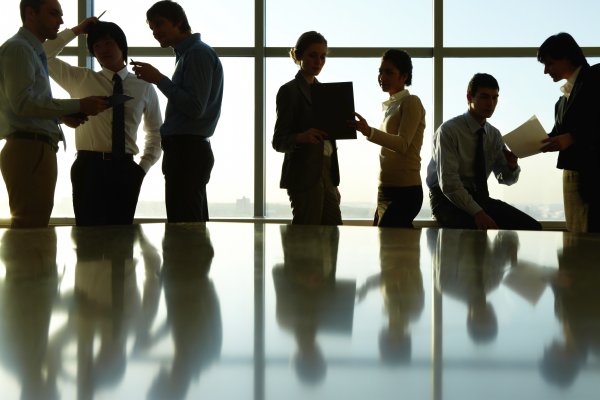 Your Emotional IQ Predicts How Much You'll Make
Next Up: Editor's Pick