Sting Joins the Cast of His Struggling Broadway Musical

Sting performs at the 2014 ASCAP Centennial Awards, benefiting the ASCAP Foundation and its music education, talent development and humanitarian activities, at the Waldorf-Astoria on Monday, Nov. 17, 2014, in New York.
Stephen Chernin—Stephen Chernin/Invision/AP
By Per Liljas

Sting will take the leading role of the musical The Last Ship between Dec. 9 and Jan. 10 in a bid to boost failing ticket sales.

The show, for which Sting wrote both music and lyrics, has been losing $75,000 a week since it premiered on Sept. 29 and risks having its Broadway run cut short, reports the New York Times.

“I’ve been working on this show for five years and been at every rehearsal, every performance, so it’s not like I’ve flown in from Planet Rock Star to save the day,” Sting said in an interview Sunday.

“Our goal is to win the Tony” for best musical, he said.

Sting is expected to make his official announcement at a Monday appearance on NBC’s Today show. 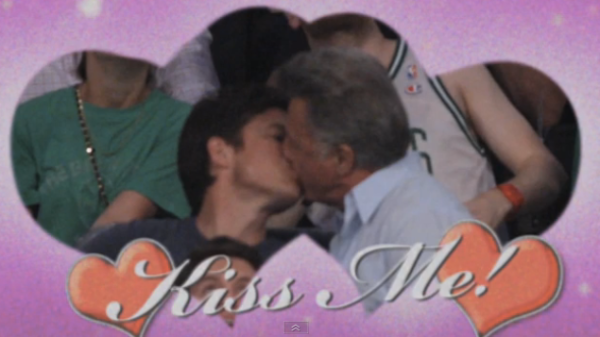 Watch Dustin Hoffman and Jason Bateman Make Out
Next Up: Editor's Pick