The University of Virginia has suspended all its fraternities until next year, following an article detailing one student’s brutal sexual assault and her quest for justice.

University President Teresa A. Sullivan issued a statement on Saturday saying all “fraternal organizations and associated social activities” were suspended until Jan. 9, the beginning of spring semester.

Sullivan said she has asked the Charlottesville Police Department to investigate the 2012 incident described in the Rolling Stone article, and called on students to come forward about what happened that night.

“The wrongs described in Rolling Stone are appalling and have caused all of us to reexamine our responsibility to this community,” she said. “Rape is an abhorrent crime that has no place in the world, let alone on the campuses and grounds of our nation’s colleges and universities. ”

The university’s Inter-Fraternity Council had voluntarily suspended social activities for the weekend, but Sullivan noted that the “challenges will extend beyond this weekend.” 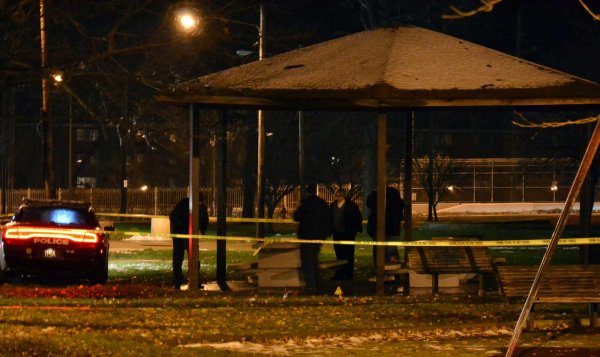