What Bill Gates' Kids Do with their Allowance

By Belinda Luscombe and Diane Tsai

The rich are different from you and I, but they still want to give their kids an allowance. So what do the world’s richest man’s kids do with their money? Melinda Gates came to TIME’s offices to talk about her new focus on women and children and especially on contraceptives, but she spilled some secrets about how she tries to get her kids to be purposeful with their money.

First of all, she tries to be true to her values, to articulate them and live them out. Then, they do a lot of volunteering together, at “whatever tugs at their heartstrings” says Gates. And of course, they’ve traveled with her. “They have that connection I think to the developing world,” she says. “They see the difference a flock of chicks makes in a family’s life. It’s huge.”

Gates has always made a point of getting into the streets and poorer neighborhoods when she travels for meetings and conferences. And sometimes she takes her kids. It’s there, she says, that she meets mothers who tell her that their biggest struggle is having so many children. Although Gates was raised Catholic, she is heading up an initiative to get family planning information, contraceptives and services to 120 million more women by the year 2020. That includes new technology, better delivery system and a lot of education, including for men.

She’s similarly rigorous about her home life. Her kids save a third of their allowance and designate a charity they’d like to give it to. (They can also list donations to charities on their Christmas wish list.) As further incentive, their parents double whatever money they’ve saved. Which means they may be the only children in the world to get a matching grant from the Gates Foundation.

See The 7 Most Important Tech CEOs You Wouldn't Recognize 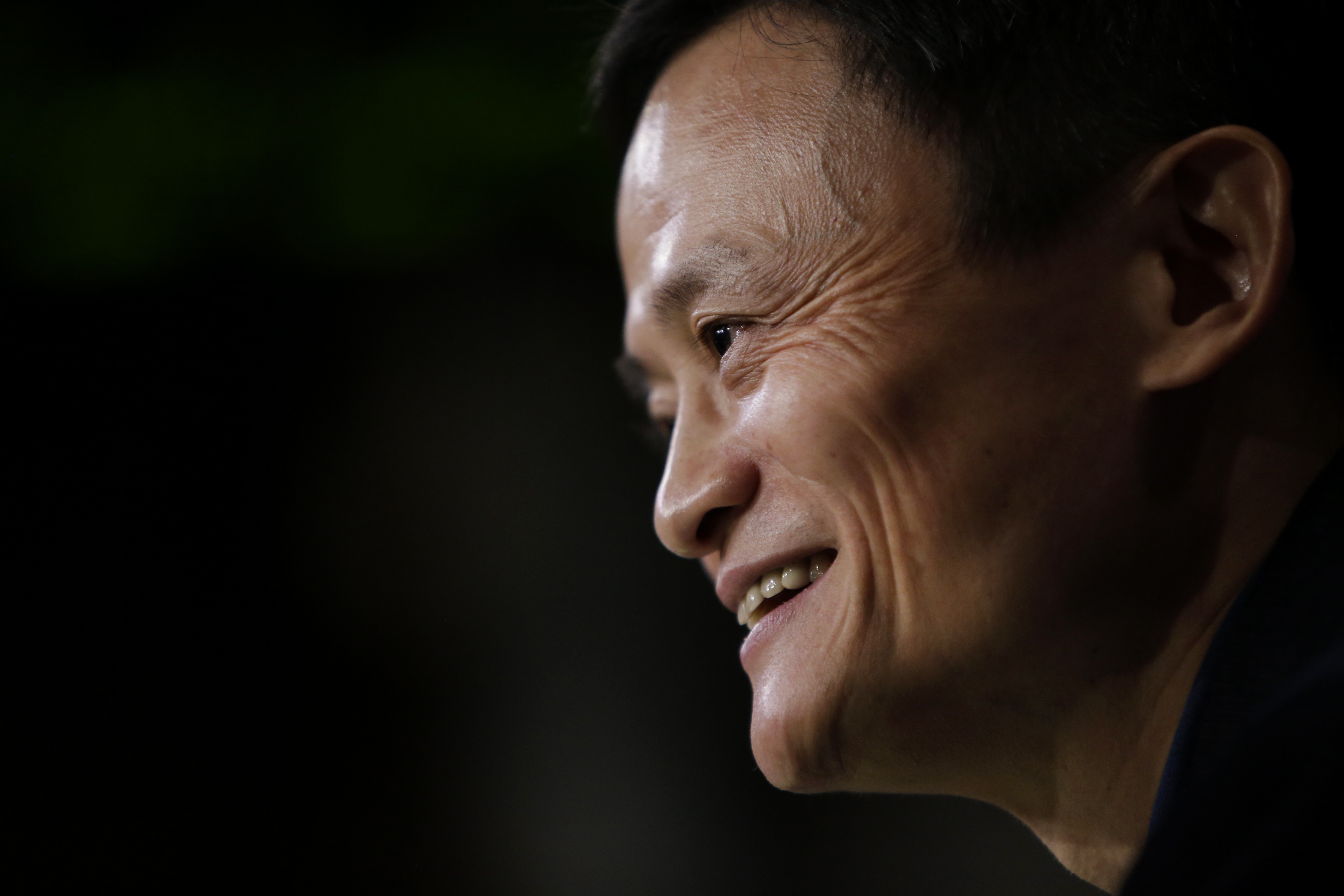 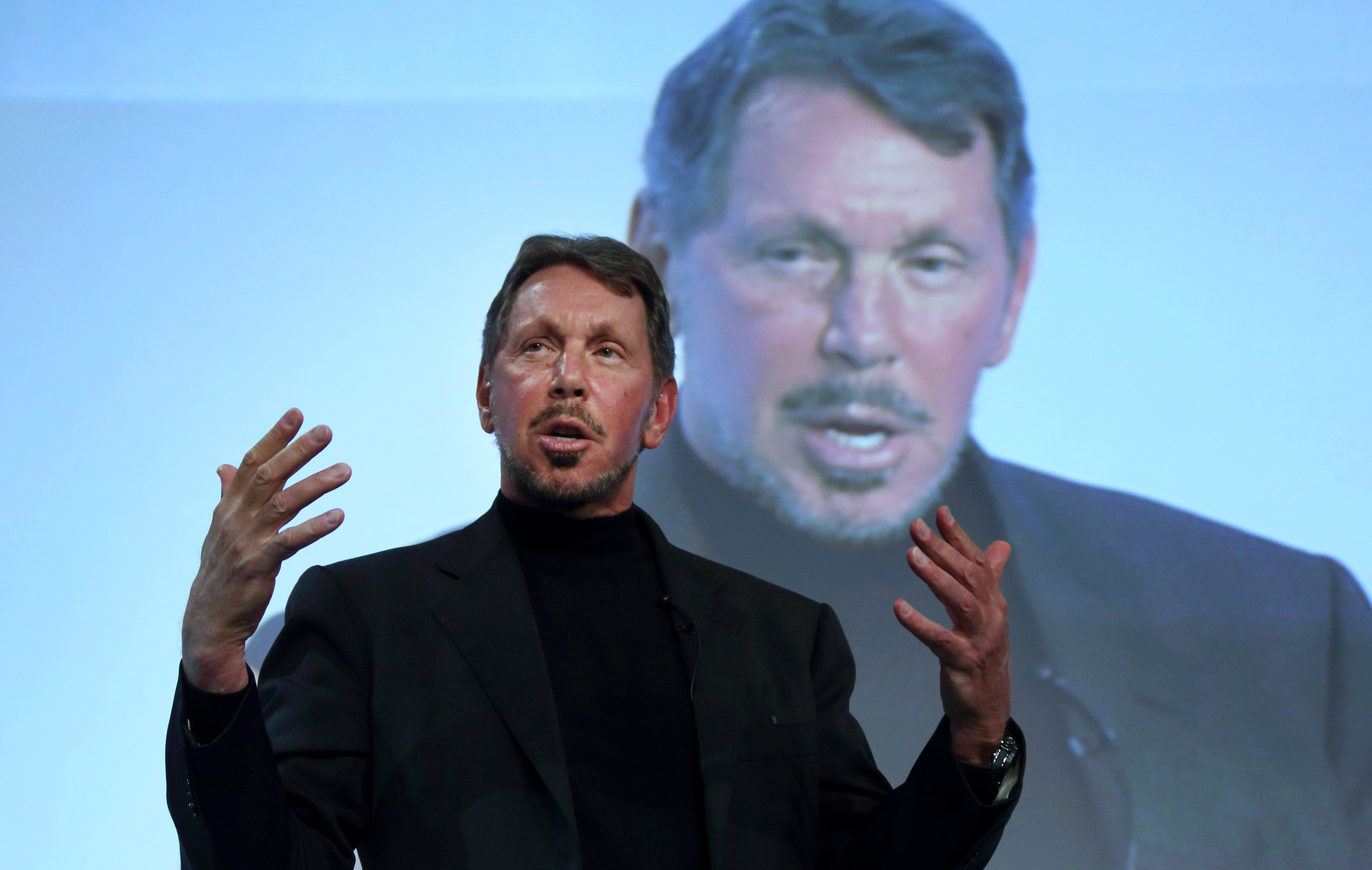 Larry Ellison stunned the tech world in September by announcing he's stepping down as CEO of Oracle, the enterprise software company he co-founded in 1977. Since Oracle doesn't sell products to the public like Apple or Microsoft, Ellison's a little less-known outside Silicon Valley: But he's a hugely important figure, having heavily influenced Steve Jobs and a host of other tech leaders.
Tomohiro Ohsumi—Bloomberg/Getty Images 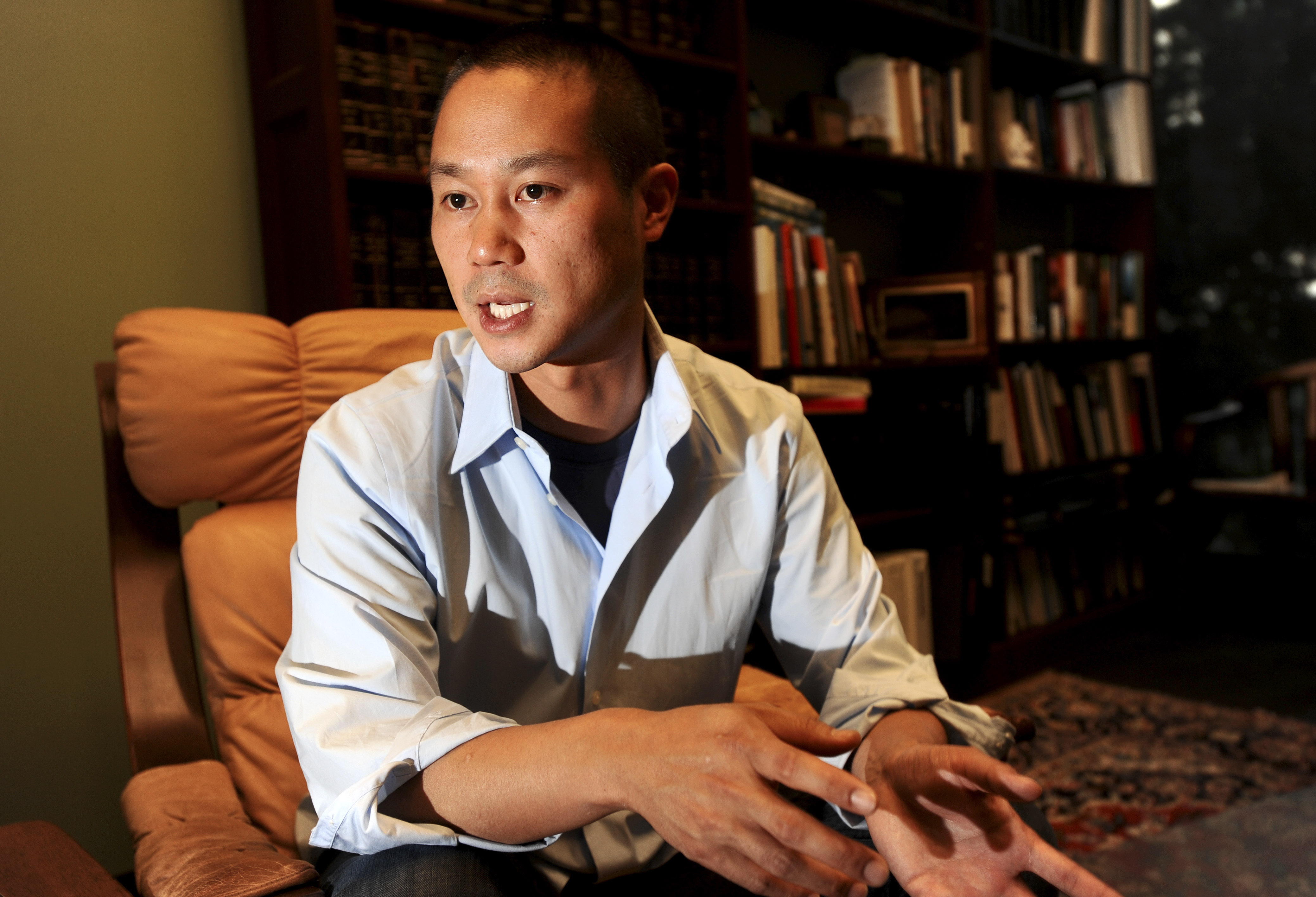 Tony Hsieh, CEO of shoe-tailer Zappos.com, is a controversial figure in the world of tech chief officers. He's pouring money into Zappos' corporate home of Las Vegas, Nevada, which is welcome by some locals but spurned by others. Still, Zappos is known for being a very fun and very different place to work, thanks in part to Hsieh setting those qualities up as priorities for the company.
Noah Berger—Bloomberg/Getty Images 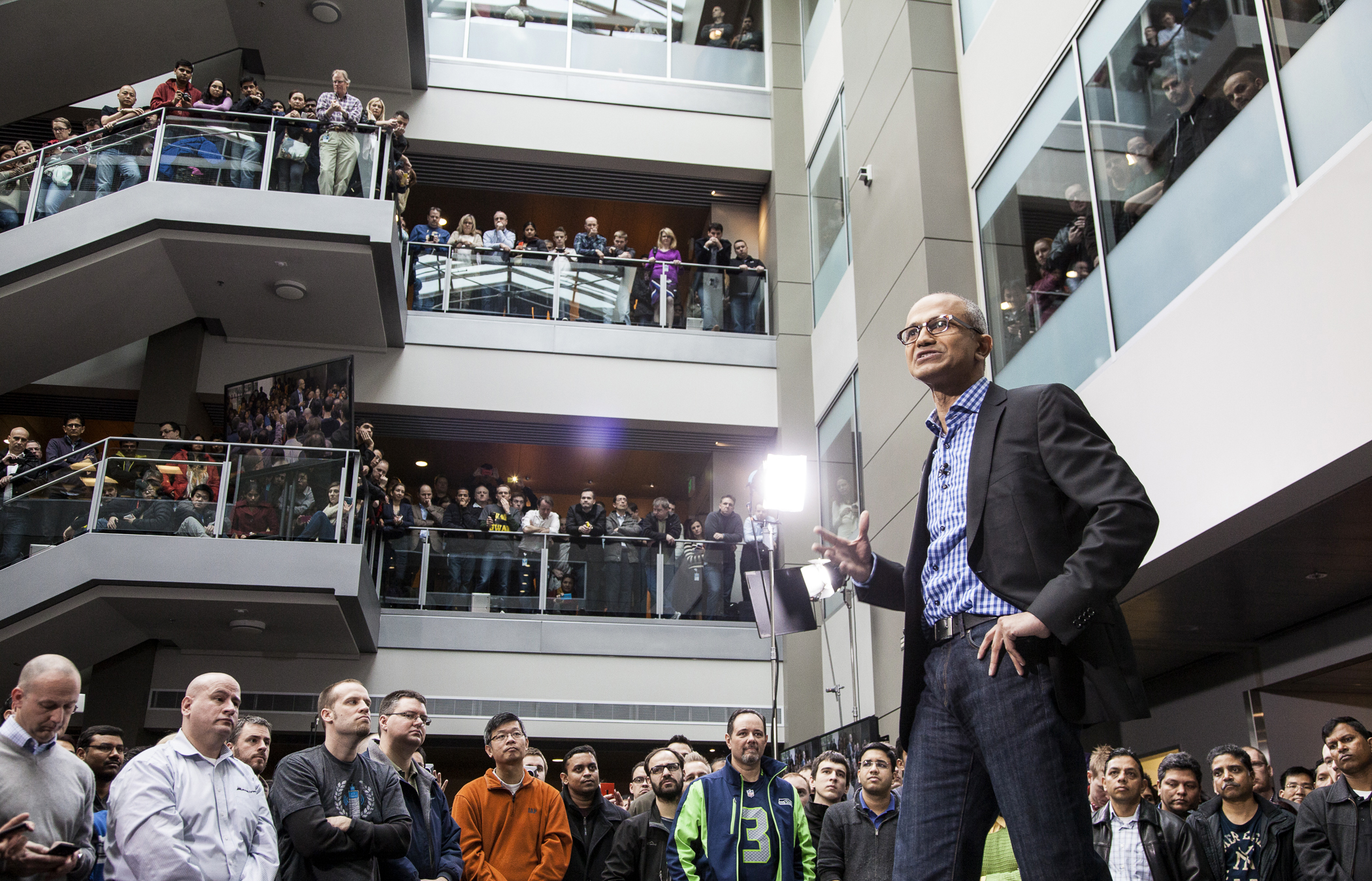 Satya Nadella just took over the reins at Microsoft earlier this year from now-Clippers owner Steve Ballmer, but he's already making his presence known through sizable layoffs and simultaneous acquisitions. Nadella's Microsoft has let go of nearly 15,000 employees this year — a chunk of whom were made redundant when Microsoft closed an approximately $7.2 billion deal for Nokia's device wing. Also on Microsoft's tab? $2.5 billion for the Swedish gaming company behind top-hit Minecraft.
Microsoft/Corbis 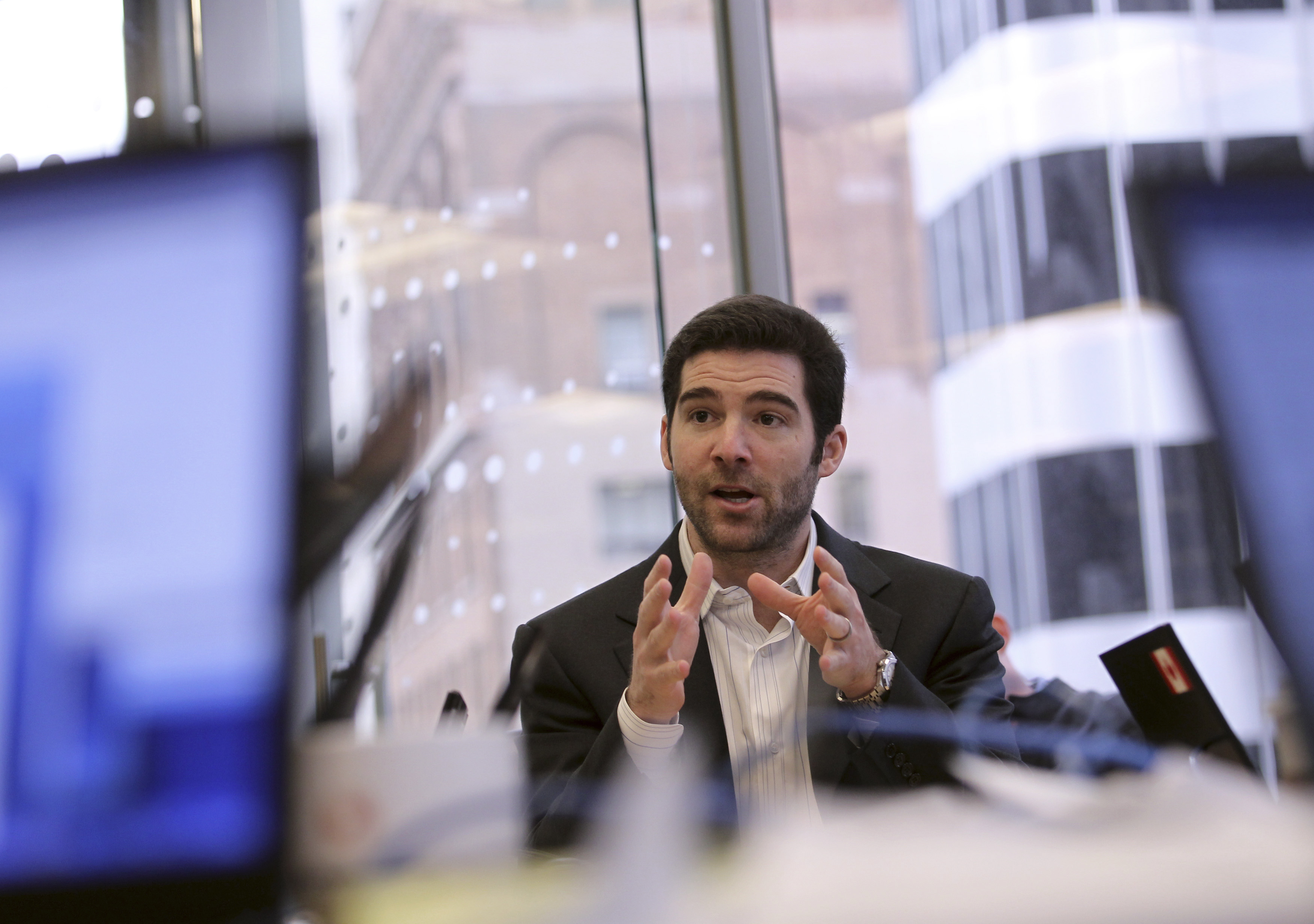 Linkedin CEO Jeff Weiner, formerly a longtime Yahoo employee, has grown the "Facebook For Professionals'" user base and revenue exponentially since coming becoming CEO in 2009. He's got quite the fan base, too: His workers, 100% of whom support him as CEO, according to Glassdoor.
Robert Galbrath—Reuters/Corbis 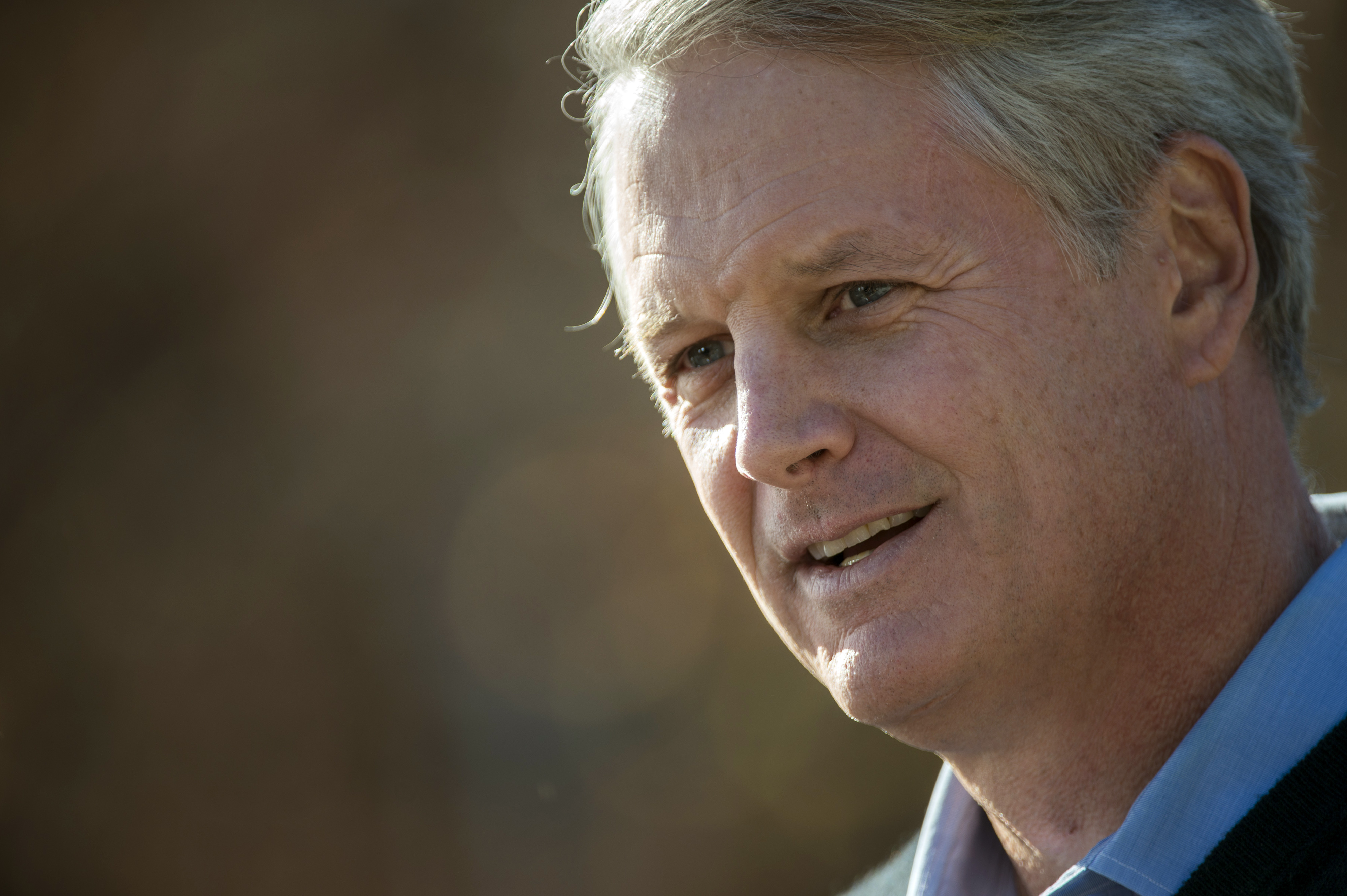 John Donahoe has been president and CEO of eBay since 2008. He's now guiding the company in a time of deep uncertainty: In early 2014, eBay settled a nasty public feud with activist investor Carl Icahn, who wants eBay to spin off payment service PayPal as an independent business — and Icahn isn't the only one who thinks that's a good idea.
Paul Morris—Bloomberg/Getty Images 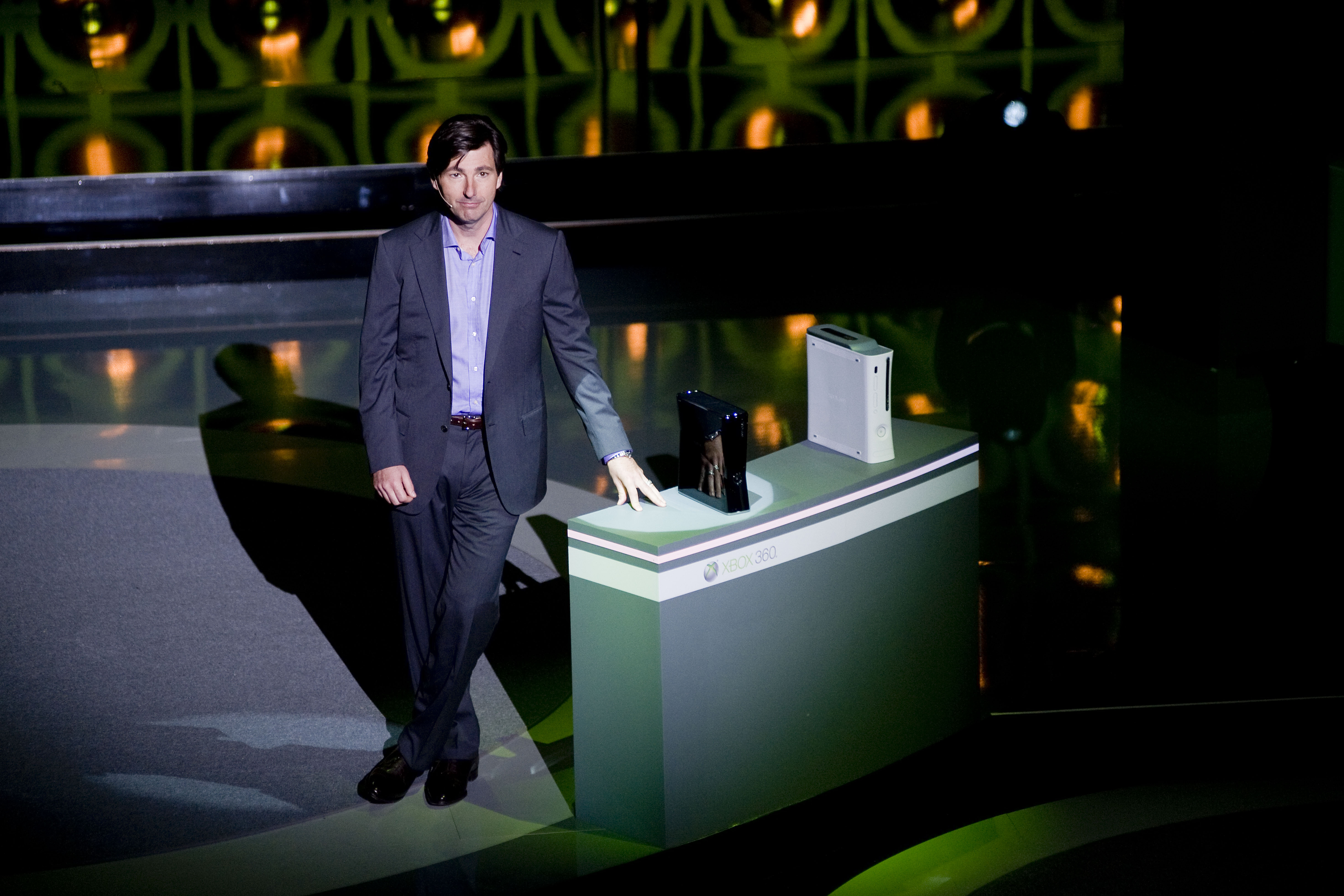 Don Mattrick became CEO of Zynga, the social gaming company that brought us FarmVille, in 2013, coming over from Microsoft. He's been tasked with leading Zynga through a tumultuous period — the now publicly-traded company hasn't been able to replicate its FarmVille success, leaving many to wonder about the company's future.
Michal Czerwonka—Getty Images
1 of 7
Advertisement
TIME