Thank You, Duggars, Your Homophobia Is Really a Public Service

Reality telvision celebrities, Jim Bob Duggar, center, and his wife, Michelle Duggar make a stop on their "Values Bus Tour" outside Heritage Baptist Church on Wednesday October 16, 2013 in Woodbridge, VA.
The Washington Post—The Washington Post/Getty Images
Ideas
By Brian Moylan
Brian Moylan is a writer and pop culture junkie who lives in New York. His work has appeared in Gawker, VICE, New York magazine, and a few other safe-for-work publications.

You would think that, decades after Anita Bryant went on a crusade to rid gay people from public life, we’d be sick of hearing D-listers call us names and voice their hatred against us in public. The latest to really take a stand against gays is Michelle Duggar, the human baby factory who is the matriarch on the reality show “19 Kids and Counting.” This may sound strange, but I would actually like to thank her for her recent behavior.

The Duggars stirred up controversy when they recently asked for people to post pictures of married couples kissing on their Facebook page and then deleted a picture of a gay married couple kissing. (Hello? Who do you think is keeping TLC in business?) When the news of this leaked, activists directed people to sign a Change.org petition to “end LGBTQ fear mongering by the Duggars” and calls for the show to be canceled because of their behavior. It now has well over 120,000 signatures.

For what it’s worth, this isn’t Michelle’s only recent offense. She also recorded a robocall asking that the people of Fayetteville, Arkansas, vote to repeal a law that stops discrimination based on gender identity. Basically she wants people to be able to discriminate against transgender men and women.

Now some people think that we need to silence the Duggars and those like them. I think we should let them keep going. Nothing defeats complacency like knowing exactly where gay people stand with millions of Americans. Now, it’s not a shock that the overly religious Duggars don’t like gay people. That’s sort of like saying that Paula Deen likes butter. But, when gay marriage is passing in state after state, it’s easy to forget that not everyone is on the bandwagon. There are still large groups of Americans out there who want to rob us of our rights, and if we don’t stay vigilant, we’ll never win the war.

Right now we’re having a bit of success in dealing with pop culture homophobes. In May, HGTV decided to cancel a show they were planning to air featuring David and Jason Benham when it was discovered that they had made some nasty comments about gay people very publicly.

Phil Robertson of Duck Dynasty made some very homophobic comments to GQ this January, and was mouthing off once again this May about how gay sex is unnatural. He was suspended from A&E briefly for his behavior and the ratings for the show tanked after his disclosure.

That’s why we need these people to keep talking. There’s no doubt in my mind that there is hatred in the hearts of many people for LGBTQ men and women in this country, but if that hatred just stays in their hearts they’ll be working against us without our knowledge. The louder they become, the easier it is to target them. And when we can target them, well, we’ve seen that we can do things to shut them up. If only we could give them all a pie in the face like Anita Bryant got.

Having loudmouth opponents also serves as an effective recruiting tool for allies to gay civil rights causes. Like it or not, reality stars like the Duggars and especially the Robertsons–whose most recent season finale still clocked almost 4 million viewers–have a huge stage. When they make these sorts of remarks there is always a media firestorm and each time that happens, I would like to think that there is at least one fan out there who thinks, “God, what an idiot.” Hopefully that opens up some minds and shows those out there who may not be very hospitable to the “gay lifestyle” that bigotry is distasteful no matter how it manifests itself.

We don’t get to teach these lessons, show our strength or fight these battles if these people are silent. We need people like Michelle Duggar to be loud in order to get the hard work of activism done. So no matter how much it sucks, we have to just take it on the chin every time one of these yahoos has the bright idea to spout off. Trust me, it’s for the greater good. Every time a reality star says something ignorant about the LGBT community, a gay angel gets her wings.

Oscar Wilde, one of the world’s most public and tragic gay men, said “True friends stab you in the front.” There is no doubt in my mind that there are plenty of misinformed people in America carrying daggers against gay people, including those who have a public forum to discuss those views. Why would we want them hiding that hatred in the shadows when, out in the open, it can be diffused, acted on and used as a teaching tool to get more people on our side. We should all thank Michelle Duggar. She thinks that she’s stabbing gay Americans in the front, but what she’s really doing is bloodying herself. 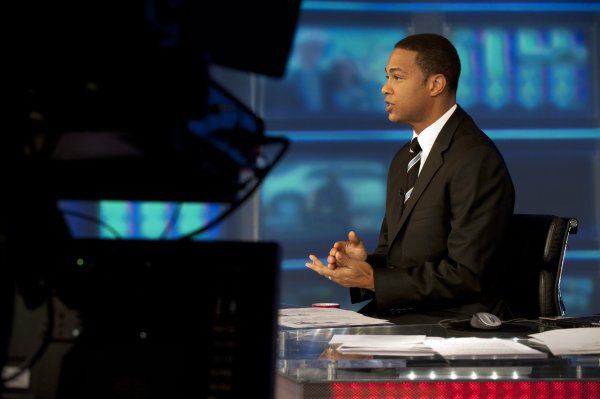