Some people get a statue, others an honorary plaque. For Homer Simpson, who has for nearly three decades shared with us his low-brow gastronomical obsessions, it doesn’t get any more fitting than a replica fashioned from junk food.

Mandatory.com constructed “The Essence of Homer,” complete with Duff Beer, from gummy bears, powdered doughnuts, licorice, marshmallows, saltwater taffy and pancakes. The video is part of a series called “Fast Food Formations” (they also constructed a football stadium out of Slim Jims and balogna sandwiches), the gluttonous messages of which the site counters with a donation to a charity that aims to end childhood hunger.

There’s no one who deserves his likeness made from doughnuts more than the man who sold his soul to the devil in exchange for a single frosted doughnut. 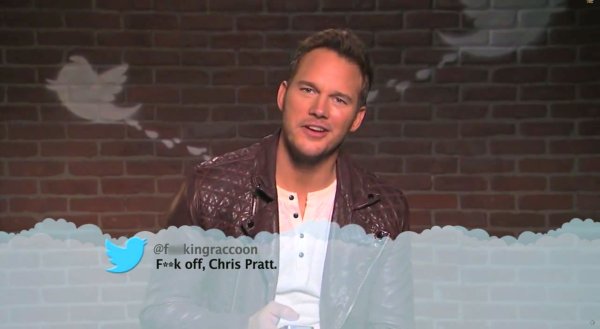 Watch Celebrities Read Mean Tweets About Themselves
Next Up: Editor's Pick