Aereo, a startup that allowed users to live-stream television shows, on Friday announced that it had filed for bankruptcy, nearly five months after the Supreme Court ruled against the company in a copyright spat with TV networks.

“Chapter 11 will permit Aereo to maximize the value of its business and assets without the extensive cost and distraction of defending drawn out litigation in several courts,” wrote Aereo CEO and founder Chet Kanojia in a blog post on the company’s website. That statement indicated the startup doesn’t intend to fight to keep its service in the market.

Aereo lost a key Supreme Court case in late June, in a 6-3 ruling that found the company’s retransmission of network programming amounted to a “public performance” and therefore must include payments to the broadcast networks, or Aereo would run afoul of copyright laws. After that ruling, Fortune reported that the ruling could have killed off the startup, which had raised nearly $100 million from venture capital firms and Barry Diller’s IAC/Interactive.

Kanojia at times struck a hopeful tone in his blog post, saying he felt the current television experience provided few options and that costs were “unreasonably high and rising.” He said Aereo had intended to provide an alternative to “how they watch local live TV. That’s how Aereo came to live.” Founded in 2012, the company allowed users to stream and even digitally record live broadcast television provided they pay for the service for between $8 to $12 a month, depending on the plan.

The startup faced a legal challenge by the major TV networks, which sued Aereo in federal court in New York, citing copyright infringement and asking the court to close the startup down.

After winning a few lower court decisions, Aereo faced a loss at the Supreme Court in June, a defeat Kanojia said “has proven difficult to overcome.” 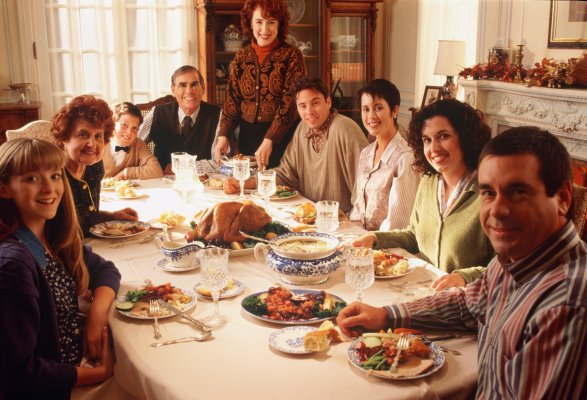 8 Gadgets to Help You Survive Thanksgiving
Next Up: Editor's Pick