Former Secretary of State Hillary Clinton expressed her support for Obama’s announcement in a tweet and a statement Thursday evening. Her statement leaves no distance between herself and the president on an issue that remains politically polarizing.

Clinton, like Obama, was the subject of protests from immigration activists in the run-up to November’s midterm elections. 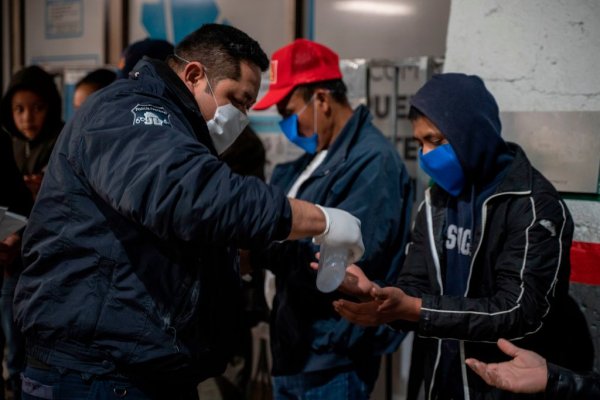