“While we differ among ourselves on many issues relating to Presidential power and immigration policy, we are all of the view that these actions are lawful,” the professors wrote. “They are exercises of prosecutorial discretion that are consistent with governing law and with the policies that Congress has expressed in the statutes that it has enacted.”

The letter reinforces a Justice Department opinion that the president’s actions were lawful. The same memorandum noted that the Office of Legal Counsel believed that extending prosecutorial discretion to prevent deportations of the parents of those granted deferred action in 2012 would not be lawful, providing Obama cover from criticism from advocates who wanted the president to do more.

The full letter is below: 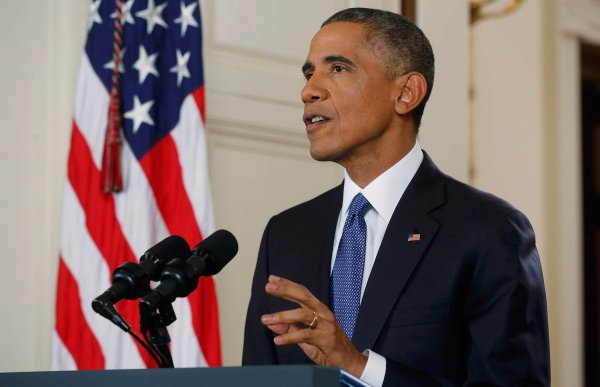