Disney has gone to extreme lengths to prevent leaks while shooting Star Wars Episode VII: The Force Awakens, including applying for a “drone shield” to protect its set from photos by flying unmanned aircraft.

The producers of the hotly-anticipated sequel applied for a Star Wars-like early warning system — the other Star Wars, that is — from an Arlington, Va. company in June that would alert security to unwanted flying intruders at the Greenham Common film set in the U.K., according to the Hollywood Reporter.

Disney also established a no-fly zone around the set, which was granted by the British Civil Aviation authorities during shooting in order to help prevent photography or video footage leave the area.

The drone shield didn’t make it on the set because the export license had yet to be granted by the time shooting began.

Star Wars Episode VII: The Force Awakens will make its way to theaters December 18, 2015, if you can wait until then. 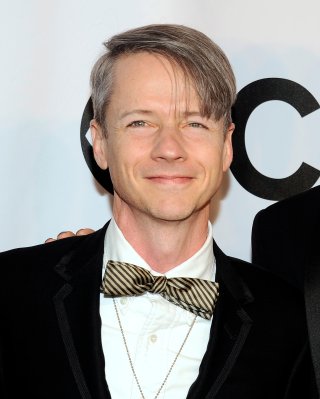 John Cameron Mitchell to Reprise Hedwig Role on Broadway
Next Up: Editor's Pick