Another woman has come forward with allegations that she was sexually abused decades ago by actor and comedian Bill Cosby.

Speaking to People, Therese Serignese, 57, claims that when she was 19 years old, Cosby pressured her into taking Quaaludes and engaging in sexual activity after his show in Las Vegas. Serignese also said she provided a supporting deposition in a civil suit back in 2006 that was brought by another accuser and settled out of court.

Since 2005, more than a dozen women have accused Cosby of drugging or sexually abusing them. The allegations — which have not led to criminal charges — have recently garnered increased attention and prompted NBC to drop a planned Cosby sitcom and Netflix to postpone his comedy special. 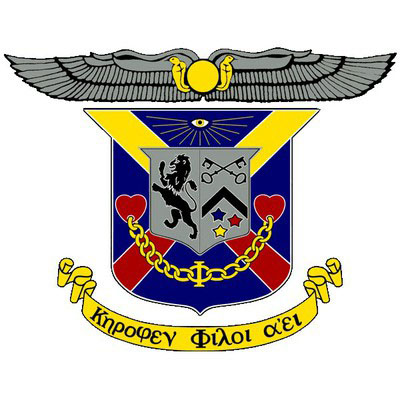 Fraternity Group Under Investigation for Rape Comments
Next Up: Editor's Pick