Exploding air bags have led to one of the biggest auto recalls in history, one that’s five times larger than GM’s ignition-switch fiasco. How did this happen?

Several large automakers including BMW and Honda have used the air bags, made by Japanese company Takata Corporation, the largest supplier of air bags parts in the world. Now they have had to recall millions of cars after the defective driver’s-side air bags have been blamed for at least five deaths and more than 100 injuries in the past decade.

Watch #TheBrief to find out more about the recall. 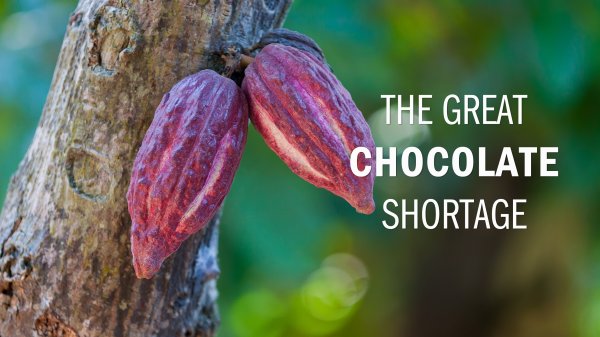 Ebola and Fungus May Speed Up the Chocolate Shortage
Next Up: Editor's Pick