A new video released by supporters of the so-called Death With Dignity movement shows Brittany Maynard, on what would’ve been her 30th birthday, advocating for expanded right-to-die legislation around the United States.

The advocacy group Compassion & Choices has released the video, made in August, nearly three weeks after she died Nov. 1. Maynard had moved from California to Oregon in order to take advantage of a state law that allows terminally ill patients to obtain life-ending medication. Diagnosed with terminal brain cancer, she quickly became the face of the right-to-die movement, releasing several videos that advocated for more states to legalize the practice.

Only five states currently allow physicians to give drugs to people who have terminal illnesses. In the last few weeks, lawmakers have drafted or advanced right-to-die legislation in Colorado, New Jersey and Pennsylvania. 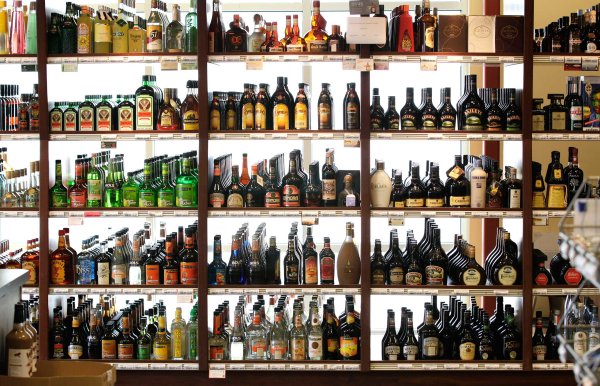