Wild poliovirus has nearly been eradicated in Africa thanks to successful vaccination efforts in Nigeria, the Centers for Disease Control and Prevention revealed in a new report Thursday.

No case of polio has been recorded on the continent since August, the report finds. There have been 22 cases of polio in Africa overall since the beginning of 2014, six of which were in Nigeria, one of the last three endemic nations alongside Pakistan and Afghanistan. The latest tally marked a drastic reduction from 49 cases in Nigeria the previous year.

That drop has been credited to vaccination campaigns in the country’s restive northern states, where a decade of periodic outbreaks had reintroduced the virus to 26 polio-free countries. “Interrupting all poliovirus circulation in Nigeria is achievable,” the report finds, but only with expanded vaccination coverage to some of the region’s most remote and hard-to-reach communities.

Correction: The original version of this article misstated the total number of polio cases across Africa and how many countries were affected. There were 22 cases in Africa since the beginning of 2014 and the virus was reintroduced to 26 polio-free countries since 2003. 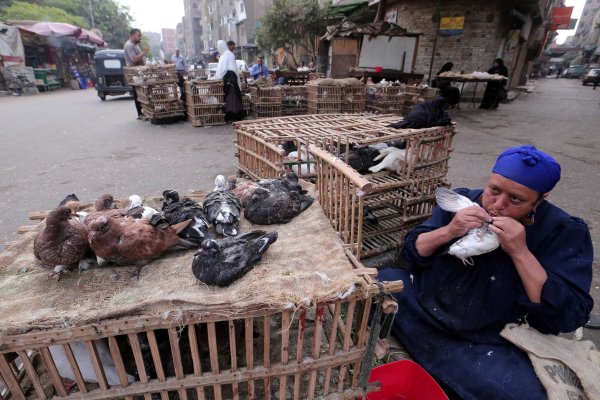