A man of the Don battalion Lugansk People's Republic militia on the firing line on the Seversky Donets River on Nov. 18, 2014.
Krasilnikov Stanislav—Corbis
By Noah Rayman

Almost 1,000 people have been killed in Ukraine since a truce was signed in September between the Ukrainian government and pro-Russian separatists controlling parts of the restive eastern region, according to a United Nations report.

An average of 13 people have been killed every day since the Sept. 5 cease-fire was brokered between Ukraine and the rebels, equating to at least 957 deaths up to Tuesday, the U.N. human rights group found in the report. At least 4,317 people have been killed in the conflict since April, including the 298 who died when Malaysia Airlines Flight 17 was shot down in July, and thousands of others have been injured. Some 466,000 people have been registered as displaced.

MORE: Cease-Fire in Ukraine Fails and Preparations for War Begin

“Respect for the cease-fire has been sporadic at best,” said Zeid Ra’ad Al Hussein, the U.N.’s top human rights official, in a statement. “All parties need to make a far more whole-hearted effort to resolve this protracted crisis peacefully and in line with international human rights laws and standards.” 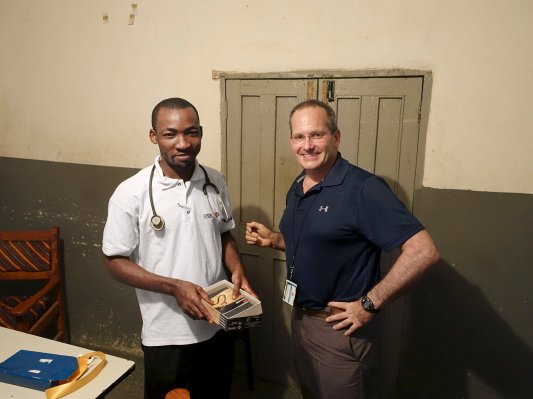 A CDC Epidemiologist Talks About Life on the Front Lines of the War Against Ebola
Next Up: Editor's Pick