Amazon Kindle Users Are Getting the Washington Post for Free

Owners of Amazon’s Kindle Fire tablet are getting a 6-month digital subscription to the Washington Post for free, the retailer announced Thursday. The deal marks the first major collaboration between the newspaper and the retailer since Amazon CEO Jeff Bezos bought the Post last year.

Amazon Fire owners will have access to the Post through the paper’s brand new tablet-only app, which at first will be available only to Fire users. The Washington Post will package news for the Fire tablet in distinct morning and evening editions, along with updates for major breaking stories.

Both the newspaper and the online retailer have plenty to gain from the new arrangement. With its platform on the Kindle, the Post will aim at tapping into a wider audience. And Amazon could bring more customers to the Kindle Fire in order to gain exclusive access to the tablet version of the Post.

“Digital reading opens up so many possibilities for experimentation, and The Washington Post’s new app offers an immersive news-reading experience that we hope our customers find engaging and informative,” said Russ Grandinetti, Senior Vice President of Kindle, in a statement.

Bezos completed his $250 million purchase of the Washington Post in October 2013. He has since helped usher in substantive changes at the paper, dismissing the Post’s longtime publisher Katharine Weymouth and replacing her with former President Ronald Reagan aide Fred Ryan. He’s also hired 100 new journalists and cut retirement benefits for current employees.

Bezos played an outsized role in helping design the Post’s app, the newspaper’s chief technology officer Shailesh Prakash told the New York Times. “We talked to him constantly,” Prakash said about the feedback Bezos gave to developers. “He’s our most active beta tester.”

The Post’s app has been designed with high-resolution photos and graphics, Amazon said, and has an immersive read view as well as a bird’s eye browsing view. Readers can swipe once to move from story to story. The editions will be released at 5 a.m. and 5 p.m. ET.

Amazon has a base of 22.7 million tablet users, according to Kantar World Panel analyst Carolina Milanesi, though its share of tablet sales dropped to 18% from 25% in the year ending in September. The Post saw its paper sales decline 44% in the six years before Bezos purchased it, and both the paper and Amazon hope to energize their businesses through the collaboration.

Analysts said that for Kindle Fire owners, who use the device much more for reading than do owners of other tablets, the new Post app will improve the tablet’s value. But it’s unclear whether the app will drive new Fire sales. “There’s a heavy skew in the amount of time during the day that Kindle Fire owners use it for reading,” said Milanesi. “So that would suit this kind of bundling. But would it make a huge difference to a readership when the free content offering ends? It’s hard to tell.”

For the Post, access to a new audience is instantaneous. “With 42 million monthly readers and growing, this is another step forward in our effort to serve an even larger national and global audience,” said the Post’s Ryan. 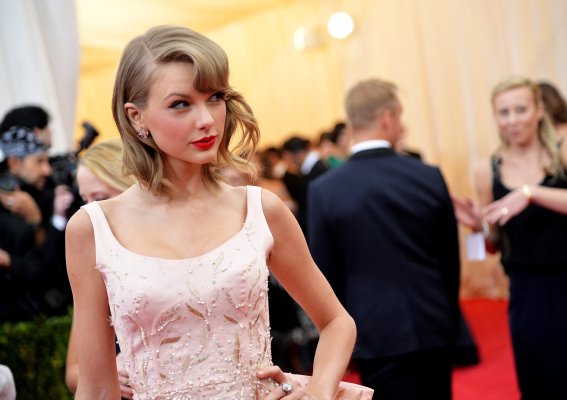