WikiLeaks founder Julian Assange speaks to the media inside the Ecuadorean embassy in London on June 14, 2013.
Anthony Devlin—AFP/Getty Images
By Naina Bajekal

The Swedish Court of Appeal has upheld an arrest warrant against the Australian Wikileaks founder, Julian Assange, who is wanted for questioning regarding allegations of sexual assault and rape in Sweden.

Assange, who denies the allegations, has sought asylum in the Ecuadorian embassy in London for more than two years in order to avoid extradition. A Swedish prosecutor first issued an arrest warrant for Assange in 2010 but Assange had appealed for this order to be revoked.

The Court explained its reasoning in upholding the detention order in a statement, saying that “Julian Assange is suspected of crimes of a relatively serious nature.”

“There is a great risk that he will flee and thereby evade legal proceedings if the detention order is set aside,” the court argued, but also noted that Sweden’s investigation into Assange remains deadlocked. 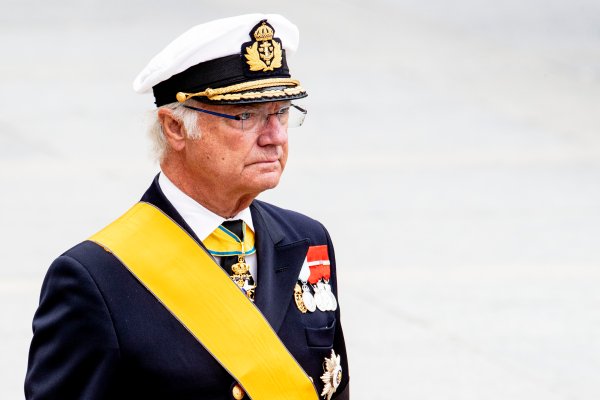