Peter Kassig, whose death at 26 was claimed by the Islamic State of Iraq and Greater Syria (ISIS) on Nov. 16, was brave, intense, sensitive, tough, thoughtful and humble. He was a former Army Ranger who had served in Iraq but found he couldn’t sit in a university classroom in Indiana while Syrians died and refugees suffered. I met him in Lebanon in May 2012 during this pivotal point in his life. He was volunteering in hospitals treating refugees and delivering supplies on risky trips to Syria, where civil war raged.

I’ll never forget talking for hours into the night on the roof of Saifi Urban Gardens in Beirut about his complex feelings on U.S. foreign policy, his time as a Ranger in Iraq and his restless desire to do more to help, to try to heal the wounds of war. While wandering the streets with him, I saw that he’d continually bump into people he had befriended in his short time there, partly because of his early efforts to help in Palestinian camps. “At the end of the day, this work is really the only thing I have found that gives my life both meaning and direction,” Peter told me in an interview for TIME.com in early 2013.

ISIS militants captured Peter when he was on an aid mission to Deir ez-Zor in eastern Syria in October 2013. He reportedly converted to Islam while in captivity and took the name Abdul-Rahman. He didn’t hide his fear of death in a letter smuggled to his parents this summer. But even in this state he sought to comfort them: “Just know I’m with you. Every stream, every lake, every field and river. In the woods and in the hills, in all the places you showed me. I love you.”

Peter affected all those around him with energy and warmth. He is someone whose flame will burn in my thoughts until I die.

Schwellenbach is a former freelance journalist who now works for the U.S. Office of Special Counsel 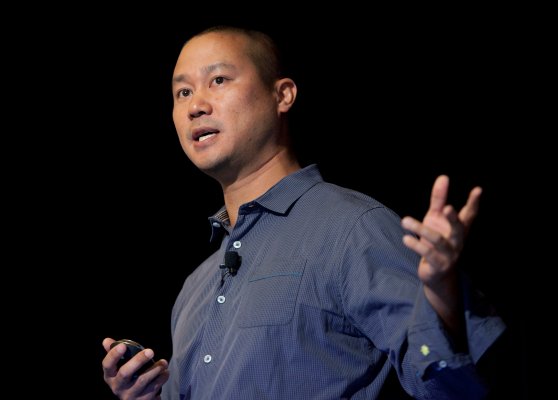