Sony Has Dropped the Steve Jobs Movie With Michael Fassbender

Apple CEO Steve Jobs holds up the new iPhone that was introduced at Macworld in San Francisco on Jan. 9, 2007
David Paul Morris—Getty Images

An upcoming Steve Jobs biopic starring Michael Fassbender as the Apple co-founder has reportedly been dropped by Sony Pictures.

The reasons behind the move haven’t been confirmed. Unnamed sources told the Hollywood Reporter that a prominent partner on the project had backed out; another anonymous source contradicted that claim. Either way, the film will now be offered to other studios, with Universal expressing interest according to the Reporter.

Fassbender was not the original choice to play the lead role in the adaptation of Walter Isaacson’s biography of Jobs, but was approached after actor Christian Bale backed out in early November. The producers of the film reportedly offered Scarlett Johansson a part as well. 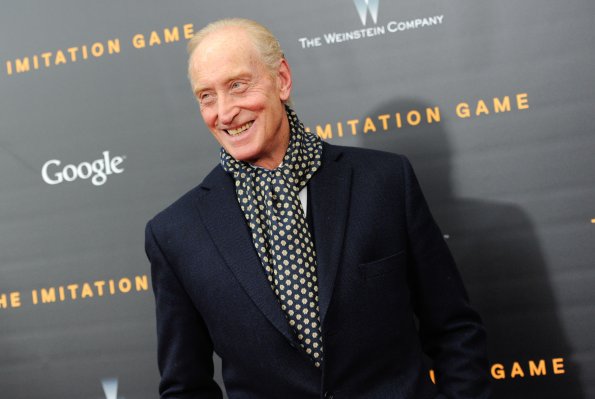 Charles Dance on Benedict Cumberbatch and Playing Tywin Lannister
Next Up: Editor's Pick