Everything to Know About Ebola and Sexual Intercourse

The federal government has changed its transmission guidelines for the Ebola virus, out of concern that the disease may be spread via sexual intercourse for a longer period of time.

On Sunday, the U.S. Centers For Disease Control and Prevention (CDC) updated its guidelines due to evidence suggesting Ebola may last longer in semen than experts initially thought. The CDC previously recommended Ebola survivors abstain from sex for three months, the time Ebola was thought to remain in semen; the new guidelines recommend survivors abstain or have sex with a condom for the foreseeable future until “more information becomes available.”

According to the New York Times, a Liberian man who survived Ebola may have passed the virus on to his wife after many months. Genetic material from Ebola was identified in the man’s sperm 175 days after he had developed symptoms, which is 74 days more than any other case studied.

The issue raises some questions that perhaps you’re too squeamish to ask. The answers to these questions were provided by CDC spokesperson Salina Smith and have been updated to reflect the latest news.

1. Why does Ebola survive in semen longer than blood?
Semen and blood are different types of body fluids, and scientifically, the testes are known as immunologically “privileged” sites. Basically it’s easier for the virus to hide and avoid being attacked by the immune system in the reproductive system.

2. Why is someone deemed “cured” of the virus if it’s negative in their blood, but positive in their semen?
Theoretically it’s possible that Ebola could be transmitted via contact with Ebola-positive semen, but there is no evidence to date that this has ever happened until recently. It may be that the virus is a more efficient transmitter in blood. What we know for a fact is that exposure to blood that’s positive for Ebola can infect other people.

3. Does the CDC explicitly recommend abstinence to every patient who survives Ebola?
The patient and his partner are well counseled on this, and must have it clearly explained to them. A CDC medical team is currently supposed to provide them with enough condoms for that period. The CDC recommends this warning also be included on the patient’s discharge papers.

4. Does the CDC ever test patients’ semen?
The CDC does test the semen of patients who are medically evacuated to the United States. The agency also asks if patients in the United States would like to have their semen tested periodically so that the CDC can gain a better idea of how long the virus lasts. 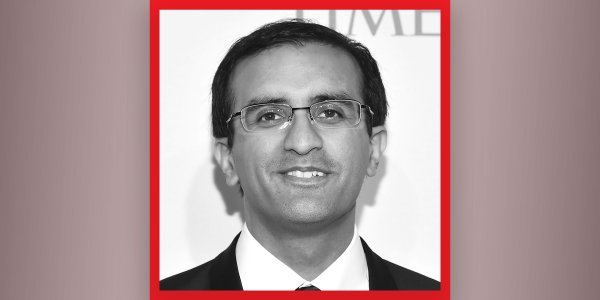