Spotify Streams Will Soon Be Included on the Billboard Charts

Streams from music streaming services like Spotify will soon be included on the charts that rank music album sales.

Billboard and Nielsen SoundScan will begin including streams in the rankings of the Billboard 200, the album charts that are the weekly benchmark for success in the music industry, The New York Times reported Wednesday. The new ranking formula will equate 1,500 streams from an album on services like Spotify, Beats Music and Rhapsody as a sale. Online downloads of ten or more individual tracks by consumers will also be counted as an album sale.

The inclusion of more digital services will likely help move acts that appeal to younger audiences further up the charts. Legacy acts whose audiences mostly buy CDs, however, could be negatively affected.

The music charts are increasingly being influenced by online music services. Last year, Billboard announced that it would begin including music streams in its Hot 100 ranking of the most popular singles. 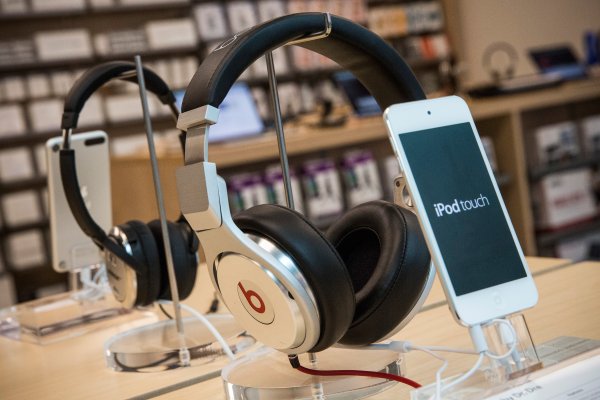