Bank employees are more likely to exhibit dishonesty when discussing their jobs, a new study found.

Researchers out of Switzerland tested employees from several industries during a coin-toss game that offered money if their coins matched researcher’s. According to Reuters, there was “a considerable incentive to cheat” given the maximum pay-off of $200. One hundred and twenty-eight employees from one bank were tested and were found to be generally as honest as everyone else when asked questions about their personal lives prior to flipping the coin, the Associated Press reports. But when they were asked about work before the toss, they were more inclined toward giving false answers, the study determined.

The author of the study says bankers are not any more dishonest than other people, but that the culture of the industry “seems to make them more dishonest.”

The American Bankers Association rebuffed the study’s findings to the AP.

“While this study looks at one bank, America’s 6,000 banks set a very high bar when it comes to the honesty and integrity of their employees. Banks take the fiduciary responsibility they have for their customers very seriously,” the Association said. 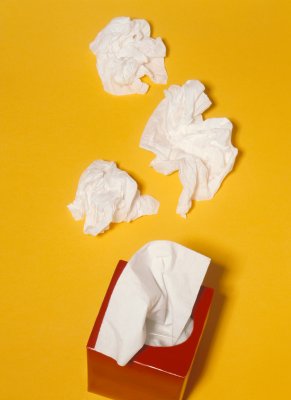 7 DIY Health Cures Anyone Can Do
Next Up: Editor's Pick