You Exercise Less When You Think Life Isn't Fair

People who have been the target of weight discrimination—and who believe the practice is widespread—are more likely to give up on exercise than to try to lose weight, according to a new study published in Health Psychology.

Experiencing discrimination leads some people to adopt a pessimistic view of the world, and they accept negative stereotypes about themselves, including the belief that they’re lazy, said study author Rebecca Pearl. “When someone feels bad about themselves and is applying negative stereotypes to themselves, they give up on their goals,” said Pearl, a researcher at Yale University, referring to a phenomenon known as the “why try” effect.

Because believing in a just world is key to losing weight, Pearl said that legislation and other public policy efforts could act as a “buffer against loss of sense of fairness.”

“It’s important for doctors to be aware of what people are experiencing, to know that these experiences might have real effects on people’s confidence,” Pearl said. 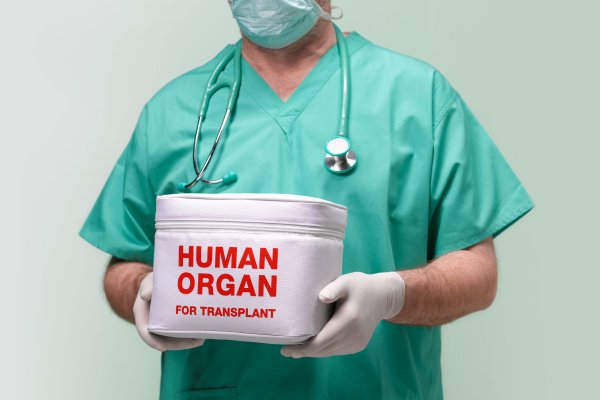 Why You Probably Can't Donate a Kidney Even If You Want To
Next Up: Editor's Pick