Nilofer Merchant's high-tech business experience spans shipping 100 products, resulting in $18B in revenues. An author of two books on collaborative work, her next one is on how to make your ideas powerful enough to dent the world (Viking, 2016).

News Monday of car-service company Uber wanting to launch a smear campaign (to the tune of $1 million) against a female journalist should worry you for obvious reasons. In response, actor and Uber investor Ashton Kutcher tweeted “what is so wrong about digging up dirt against a shady journalist?”

We should all be concerned with what’s going on with Uber—not just for what it says about tech, but for what it means for business and culture as a whole. One truism I’ve learned in the last 20 years of being up-close in the tech industry is that as Silicon Valley Companies Do, so Does the Rest of the Industry. From key ideas to key leaders, what happens here in Silicon Valley spreads fast.

Some people have called this latest news just another “clueless” move by inexperienced and young company executives. But that defies evidence of a pattern at play in tech, business and society overall: that women are threatened and oppressed for having an opinion. And perhaps more to the point, that men and their inaction allow this attitude to propagate. “Boys will be boys.”

Both Uber CEO Travis Kalanick and the executive involved in the latest scandal, Emil Michael, have been publicly shamed into saying “I’m sorry.” But an apology is not the only thing this situation merits. Michael, as of now, still works for Uber. And the company’s recruitment of top political talent implies that it’s more interested in spinning the news, not changing its ways.

This is not an isolated incident in tech. It’s part of a pattern. Take, for example, Gamergate, a controversy that began earlier this fall of online harassment of women in video gaming culture. Social media attacks, particularly those from website forums 4chan and Reddit, were widely condemned for their sexism and misogyny. Just last month, media critic and feminist Anita Sarkeesian became the subject of terrorist threats against her planned lecture at Utah State University, which made international headlines.

And let’s not forget that Microsoft CEO Satya Nadella said a few weeks ago that it was “good karma” for women to wait for a pay raise, rather than ask, and then suggested some elusive “industry” fix this problem.

Point being, the dynamics in tech are not new, or even unknown. The ‘bro’ culture has just been left unchecked.

Let’s remember, the people “in charge” today could have already made much needed changes. But Uber’s investors and board have chosen to remain silent on the safety of women issue, despite the company’s well-known and widely reported frat-bro culture, as summarized by Elizabeth Plank in Mic:

And, so that begs the question, is this changeable?

Sarah Lacy, the journalist targeted for the smear campaign, wrote, “unless forces more powerful than me in the Valley see this latest horror as a wakeup call and decide this is enough, nothing will change.”

She’s right in one way. But I’m not convinced they need to be more powerful than her. People who share in a common purpose need to join forces with her. Because if we wait for “those in power” in Silicon Valley today to do something, we might wait forever.

Rather than waiting for “those in power” to act, we should start with each of us acting. So, today, you should delete your Uber account and put a dent in their estimated annualized billion-dollar revenue stream. In the social era, connected individuals can now do what once only large centralized organizations could. Yes, you can be as or more powerful as any top tier venture capitalist by banding together with others in this protest.

Mind you, I’m not limiting this action to women. This is not just a gender issue, but one of human values. It’s about the kind of world you want to live in. Uber counts on your desire for convenience to subsidize its untouchable ‘bro’ culture. That’s a big cost for convenience.

It’s going to take using the power available to each of us to act as one. And if Uber does change its ways because of our collective action, we can always return to them.

Nilofer Merchant’s high-tech business experience spans shipping 100 products, resulting in $18B in revenues. An author of two books on collaborative work, her next one is on how to make your ideas powerful enough to dent the world (Viking, 2016). 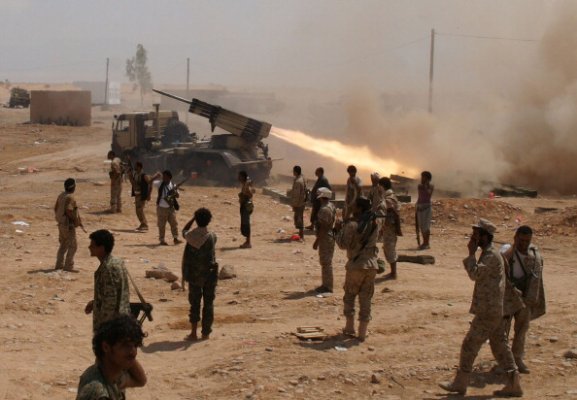 Five Best Ideas of the Day: November 19
Next Up: Editor's Pick