Leon Taylor, sentenced to death in the killing of a gas station attendant, was executed by lethal injection early Wednesday morning.
AP
By Josh Sanburn

Missouri executed a convicted murderer, Leon Taylor, early Wednesday morning, the state’s ninth lethal injection this year and the most since Missouri’s record-setting pace in 1999.

Taylor, convicted of killing a Kansas City gas station attendant in 1994 in front of the worker’s 8-year-old stepdaughter, was executed with a single dose of pentobarbital. Missouri Gov. Jay Nixon declined to grant Taylor clemency, and the U.S. Supreme Court denied hearing the inmate’s appeals to halt his execution.

According to witnesses and prison officials, the execution went off without problems. Several prolonged lethal injections in Ohio, Oklahoma and Arizona earlier this year were widely considered to have been botched.

Missouri’s pace of executions this year is now second only to Texas, which has carried out 10 lethal injections in 2014 so far. According to experts, Missouri is executing inmates at a higher rate in part because it seems to have an adequate supply of the sedative pentobarbital, allowing Missouri to execute a number of inmates who have been waiting on death row for years. 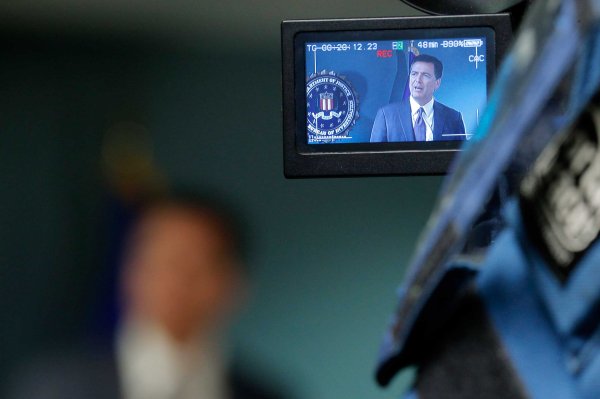 Feds Tracking 150 Americans Who Went to Syria
Next Up: Editor's Pick