CNN’s Don Lemon is getting flak for his interview with Joan Tarshis, who earlier this week accused comedian Bill Cosby of sexually assaulting her in 1969.

Tarshis says when she was an aspiring teenage actress that Cosby drugged her and coerced her into performing oral sex. During his interview with her Tuesday night, Lemon asked why she didn’t use her teeth to prevent Cosby’s assault. Read the exchange below:

Shortly after the interview aired, the mocking hashtag #DonLemonReporting quickly became a trending topic on Twitter. 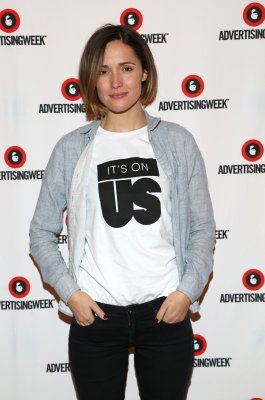 Rose Byrne on Frat Culture and How Bystanders Can Stop Sexual Assault
Next Up: Editor's Pick