From its retro sound to its handclaps and post-chorus chant, “Lips Are Movin” seems designed to milk the success of her breakout hit — the 20-year-old singer even shouts-out “Bass” multiple times on her new track. Is it too early for a young artist to be so self-referential? Probably. But the woman who’s second only to Taylor Swift on the Billboard Hot 100 may see an opening to become the next hit factory of songs about scorned exes. Quick, somebody warn Trainor’s mom. 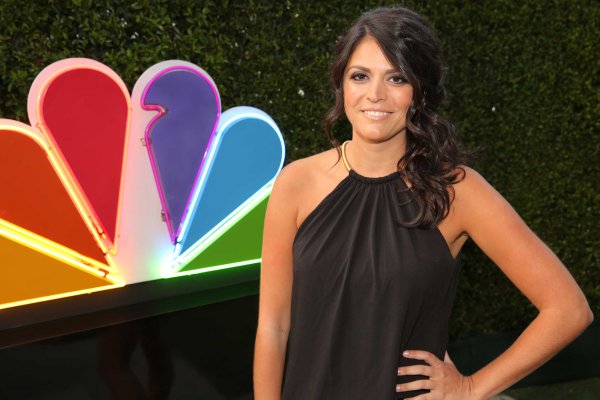