Benedict Cumberbatch visited The Daily Show last night to promote his upcoming movie, The Imitation Game, about British mathematician and computer scientist Alan Turing. And while the bulk of the conversation focused on Cumberbatch’s experience playing the role, Stewart found it difficult not to add his voice to the chorus proclaiming the actor totally swoon-worthy.

While Stewart does tell Cumberbatch he’d like to rip his clothes off, he admits that his motive is to profit off the fortune they could fetch on eBay. He warns the actor that the fate of humankind might be in his hands. “If you were to go on the Internet and oil up your backside and bear it in a Kardashian-like pose,” he cautions, “this planet could end.”

Perking up at the observation that the actor is as smart as he is handsome, Stewart sighs, “I guess it would be the wrong time to ask you to marry me.” Cumberbatch, who announced his engagement to actor Sophie Hunter two weeks ago, looks at his watch. “You’re a bit late.” 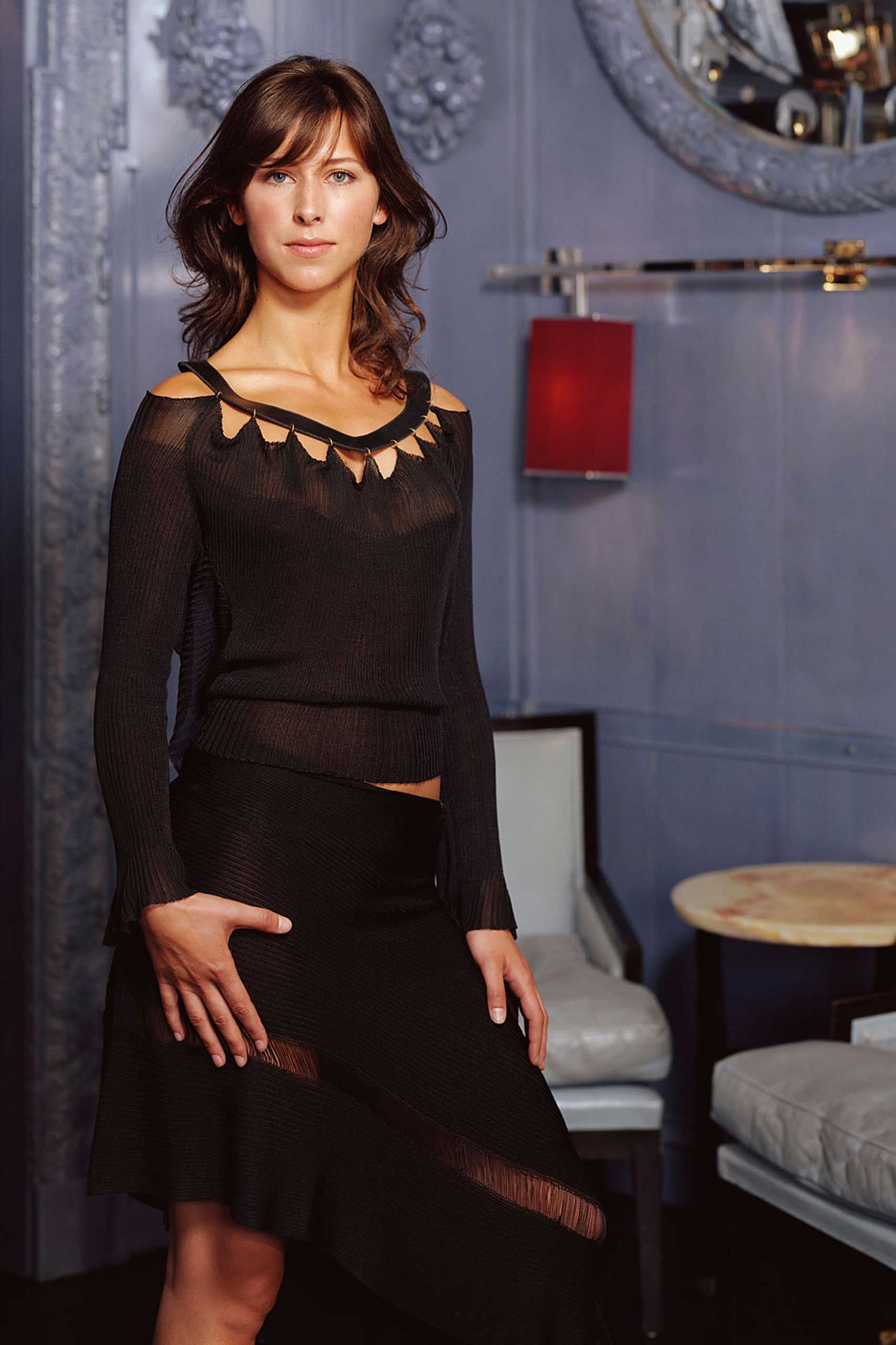 Hunter poses in a photo shoot for Savoy Magazine on July 1, 2004.
James Bareham—Corbis 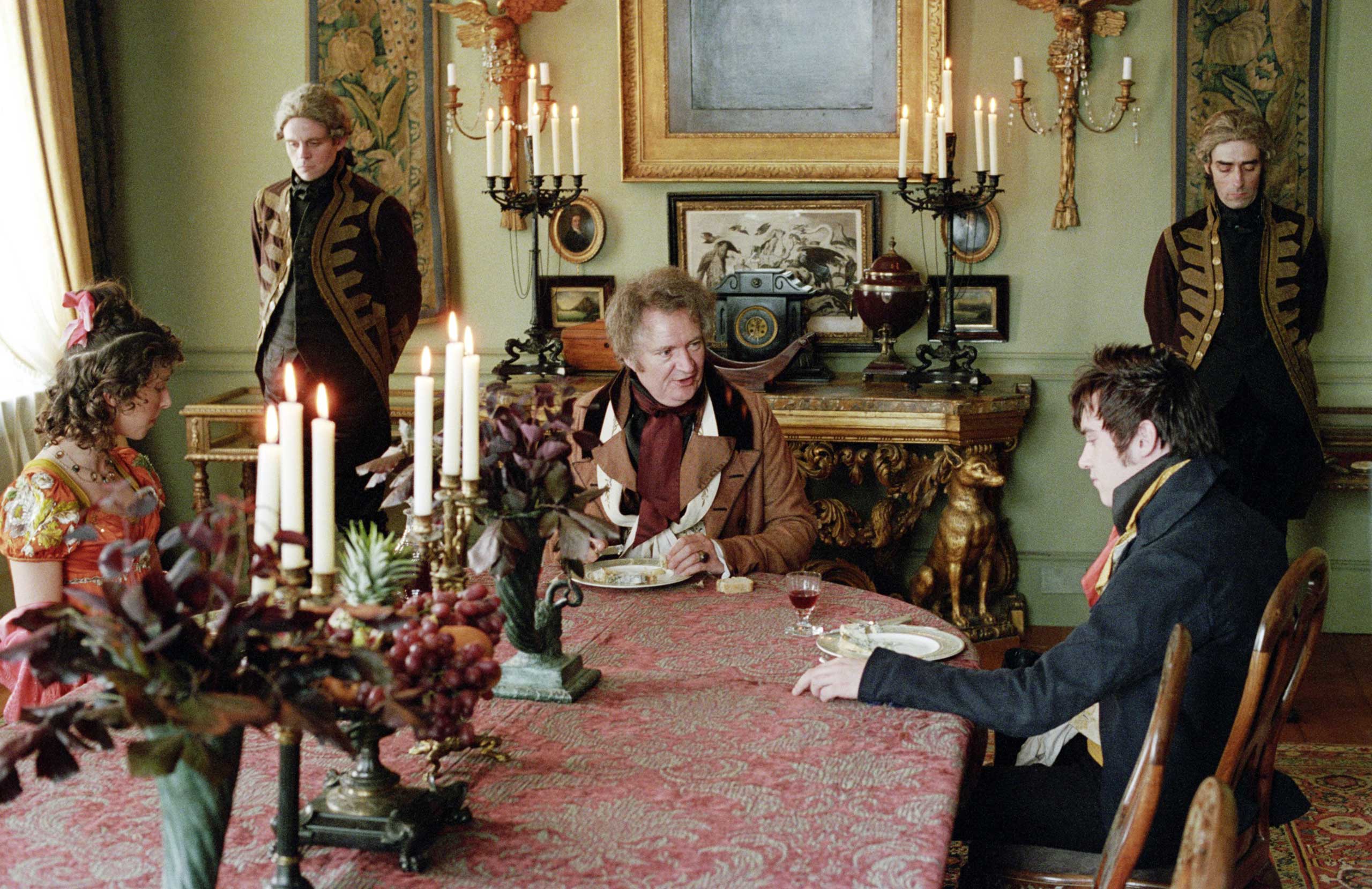 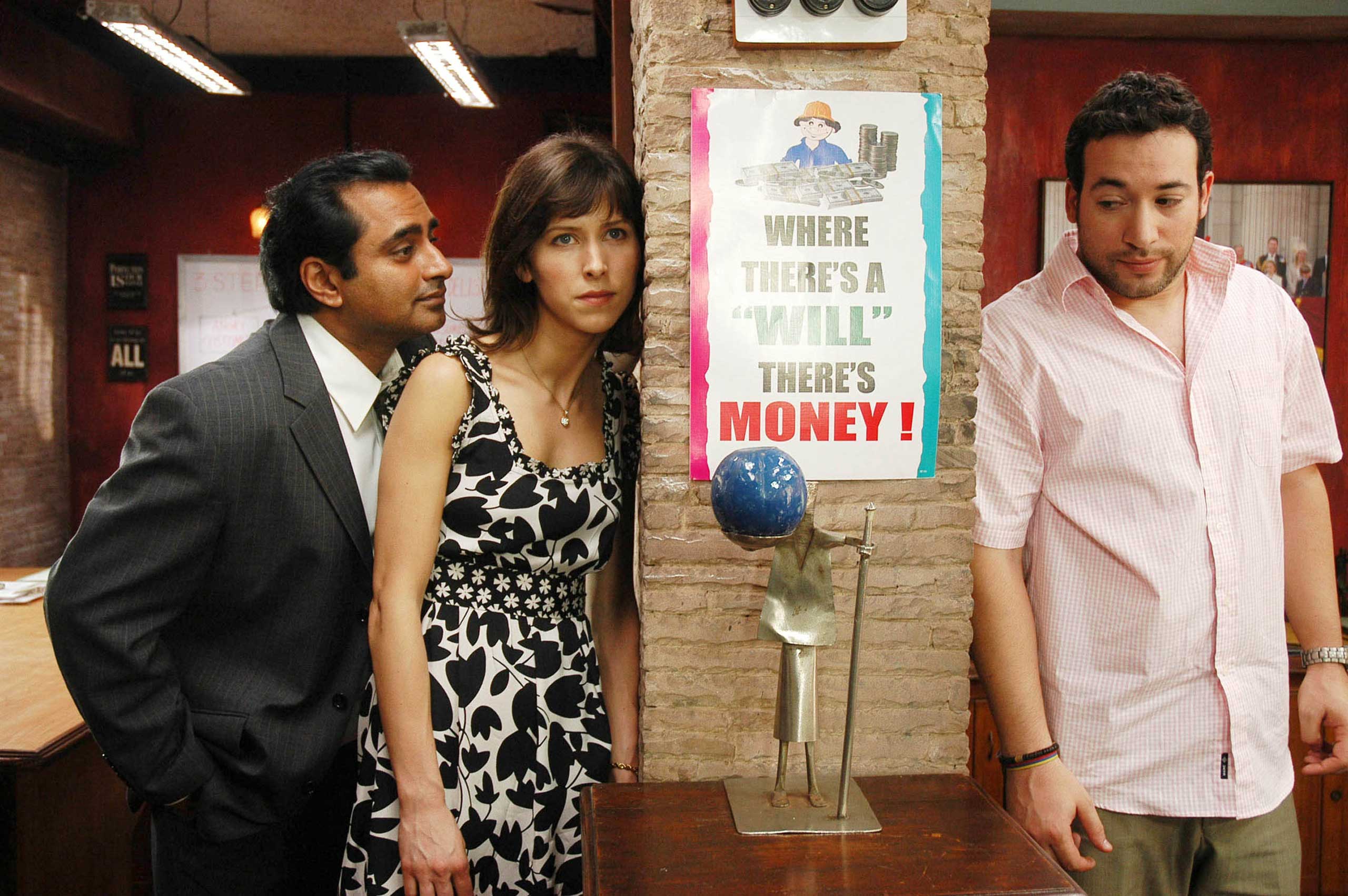 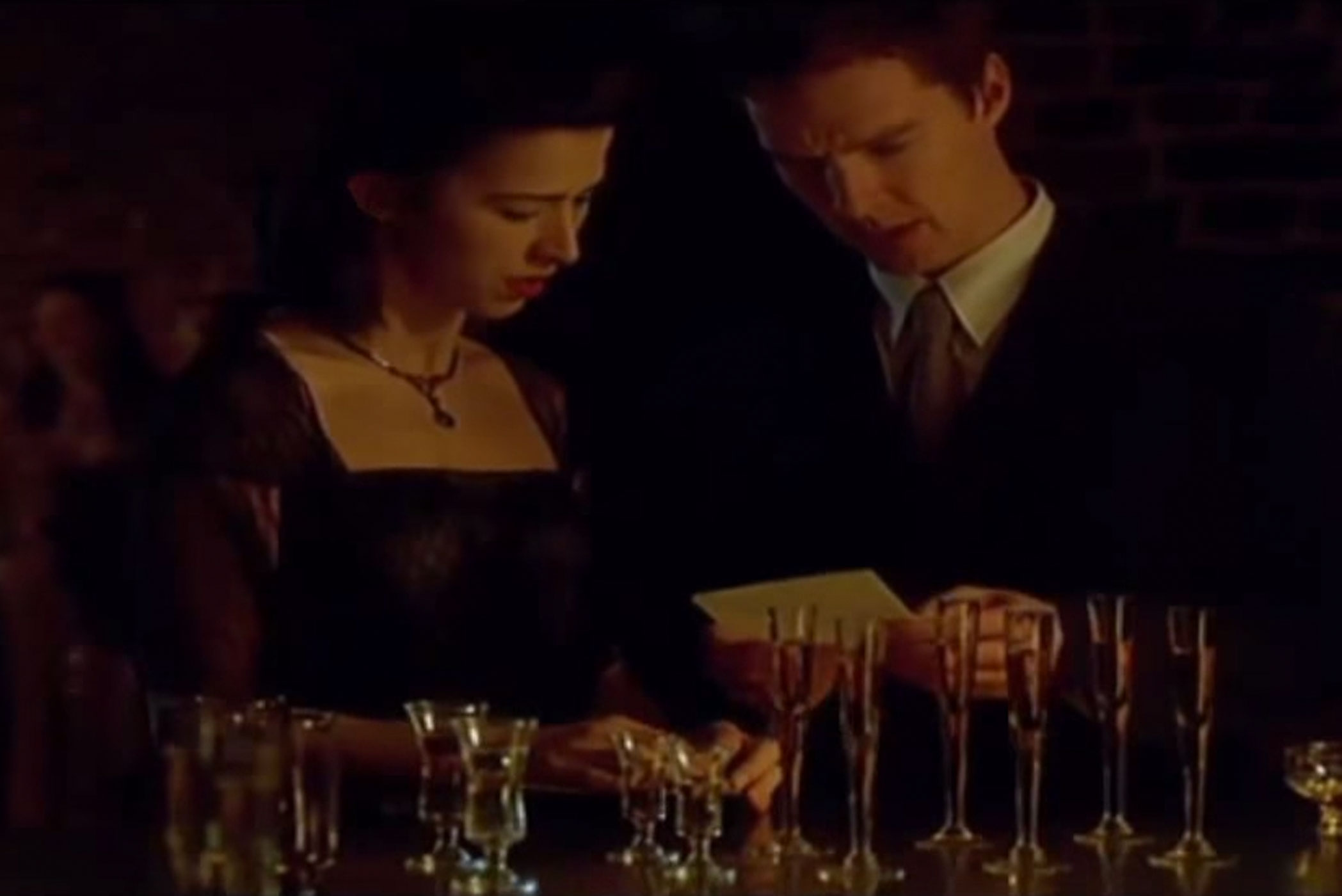 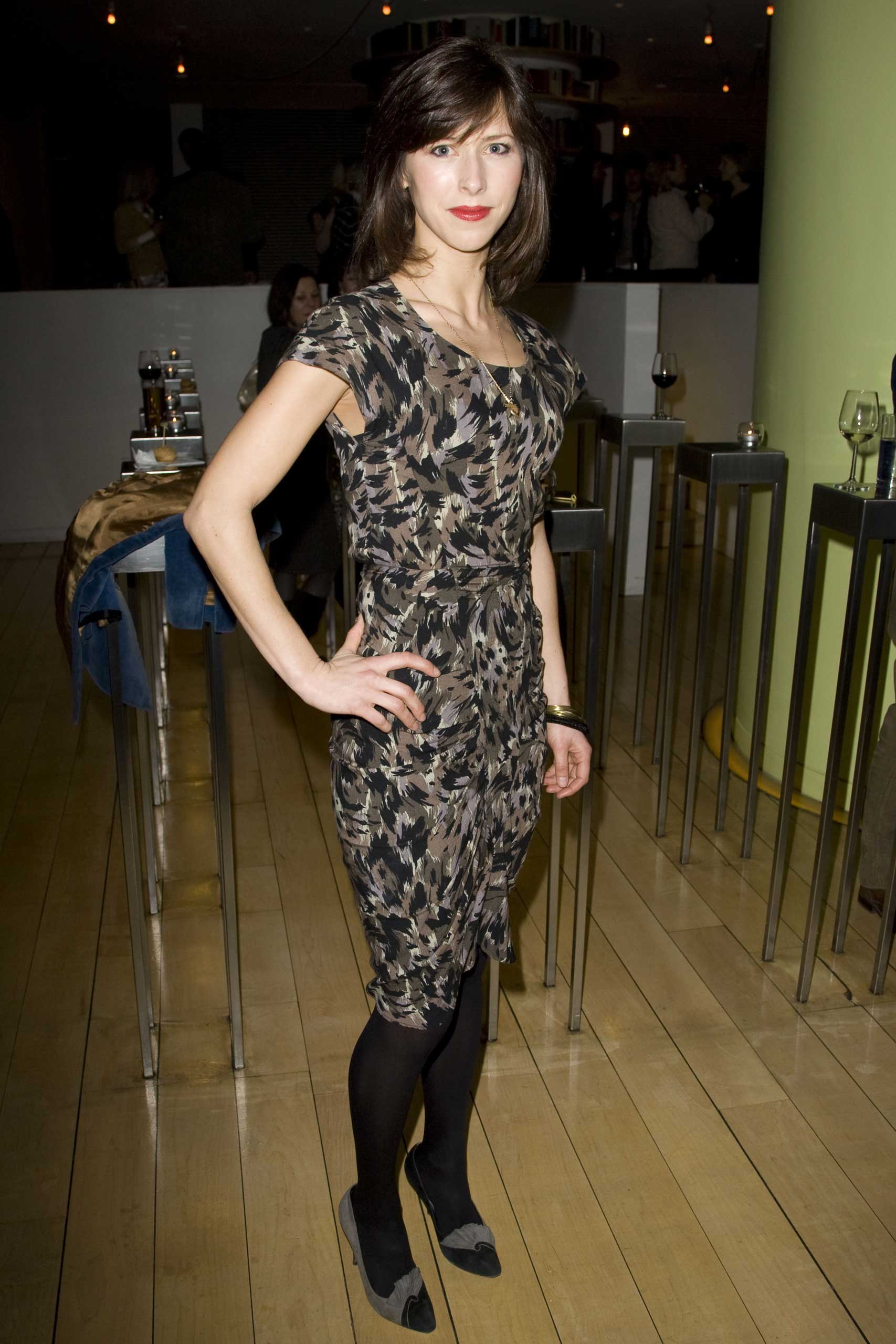 Sophie Hunter was the associate director on Broadway's Enron. Here she attends the Enron press night in London on Jan. 26, 2010.
Dan Wooller—Rex USA 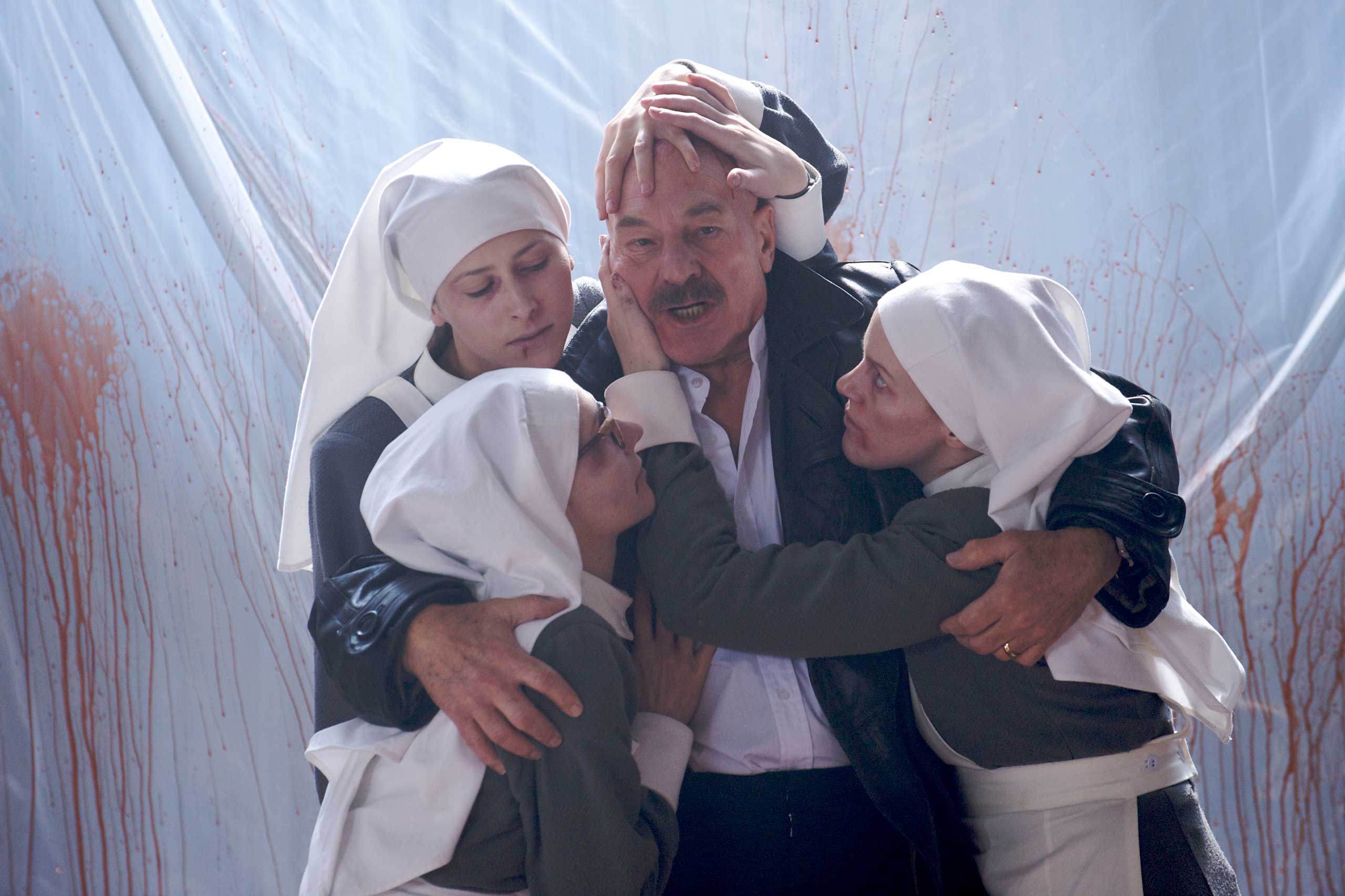 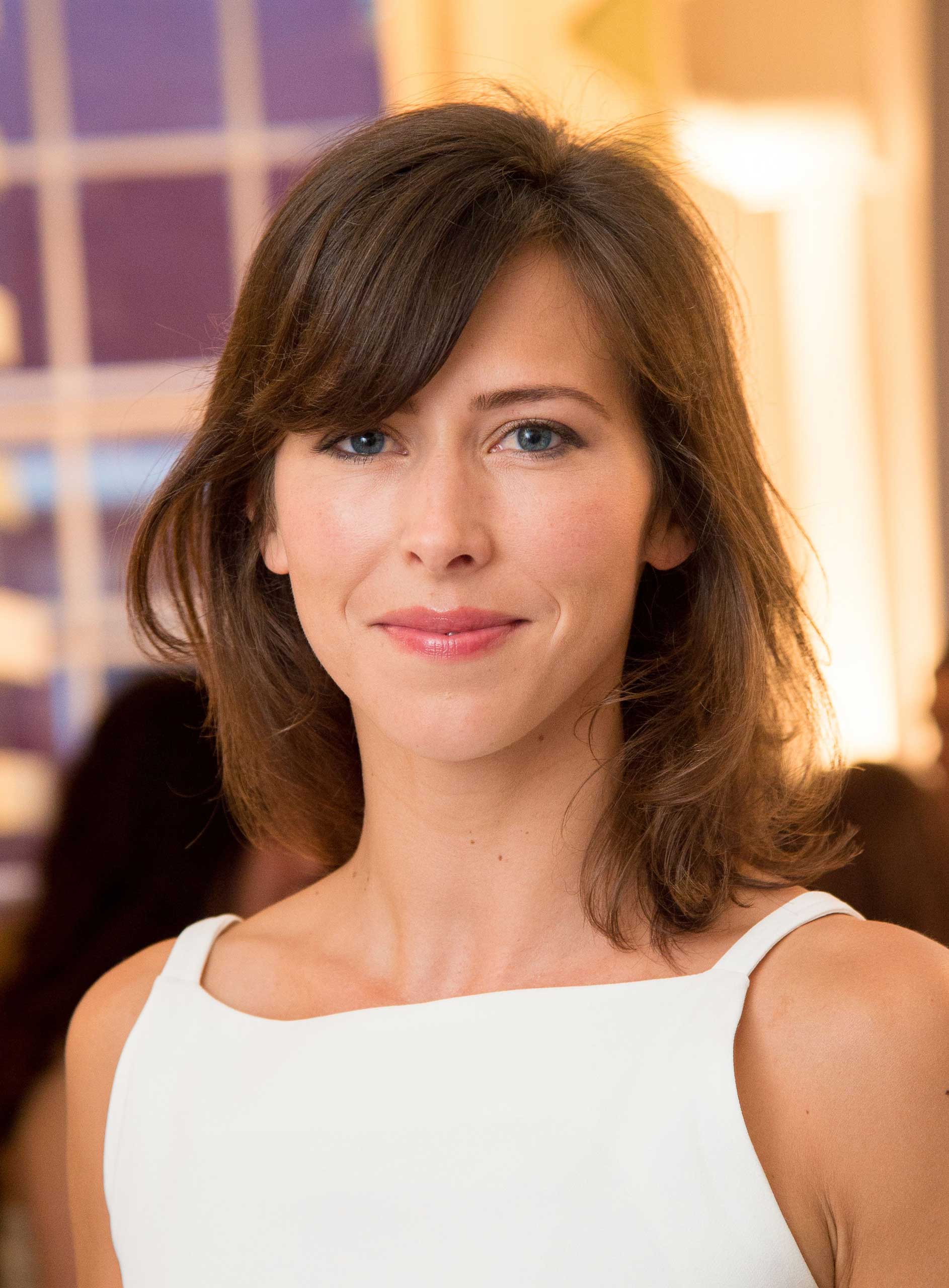 Hunter and Cumberbatch started seeing each other sometime after Cumberbatch's split from designer Anna Jones in 2012. Here Hunter attends The Collective Dinner in London on May 15, 2014.
Rex USA 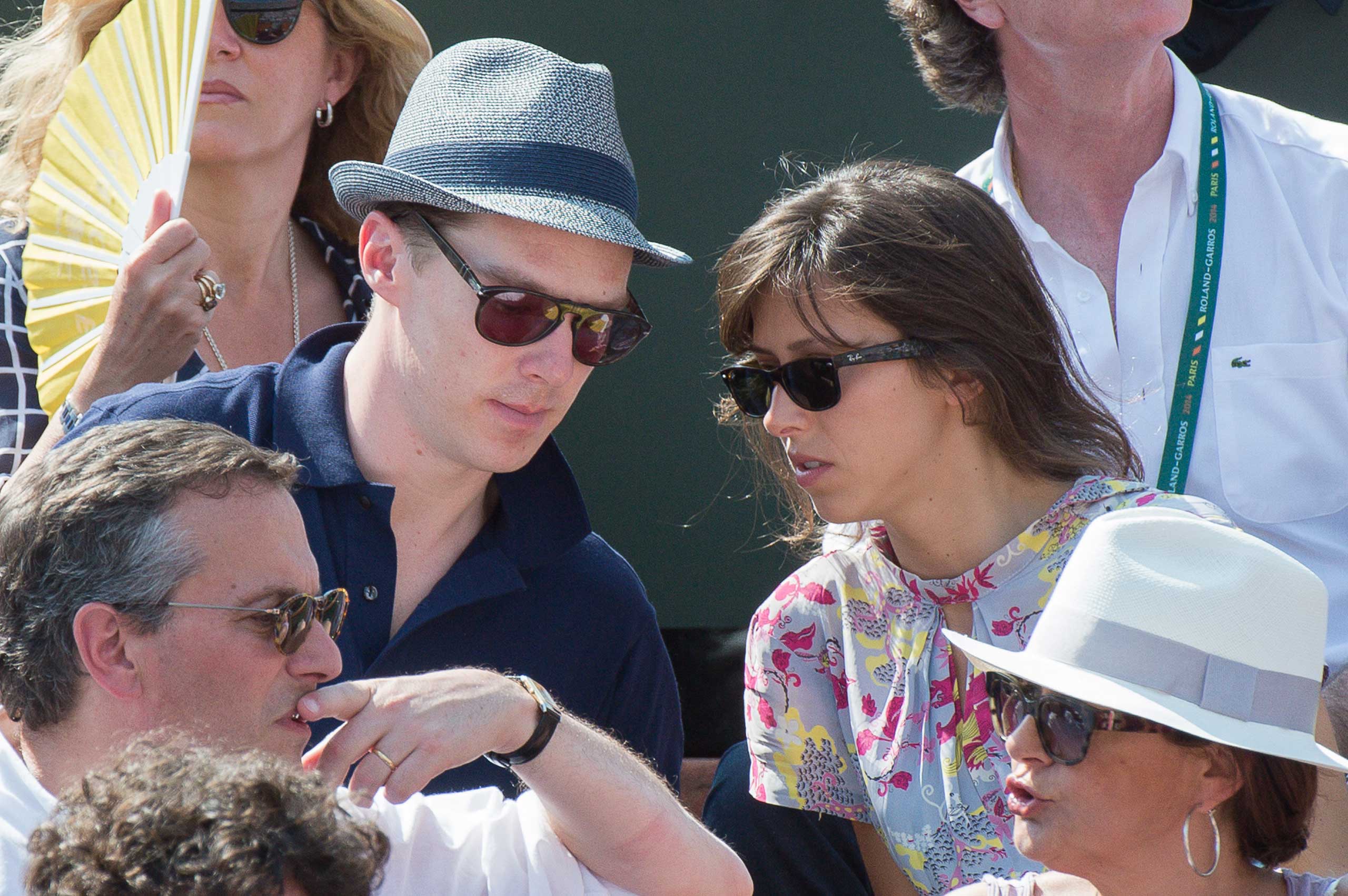 The very private couple was recently spotted together at the French Open on June 8, 2014 in Paris, France.
Rindoff/Charriau/French Select/Getty Images
1 of 8
Advertisement

Read next: Benedict Cumberbatch Tries to Get Jimmy Fallon to Say ‘Booty’